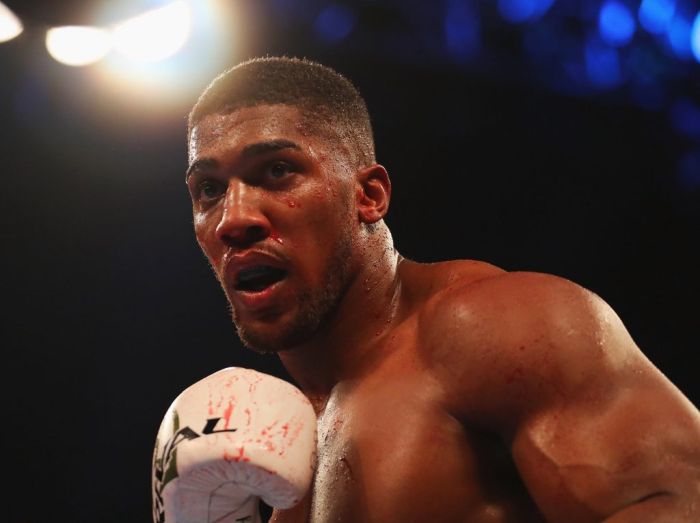 Anthony Joshua has gone into self-isolation after Prince Charles tested positive to coronavirus on Wednesday.

Joshua had on March 9 spent some time with the Prince but it is unclear if the prince had contracted the virus by then or not.

According to Joshua’s spokesman, the heavyweight champion remains “fit and healthy” despite coming into contact with Prince Charlesonly a couple of weeks before the heir to the throne tested positive for coronavirus.

The world heavyweight champion is following government guidelines around self-isolation but has shown no symptoms of the deadly disease, which threatens to derail his upcoming fight with Kubrat Pulev.