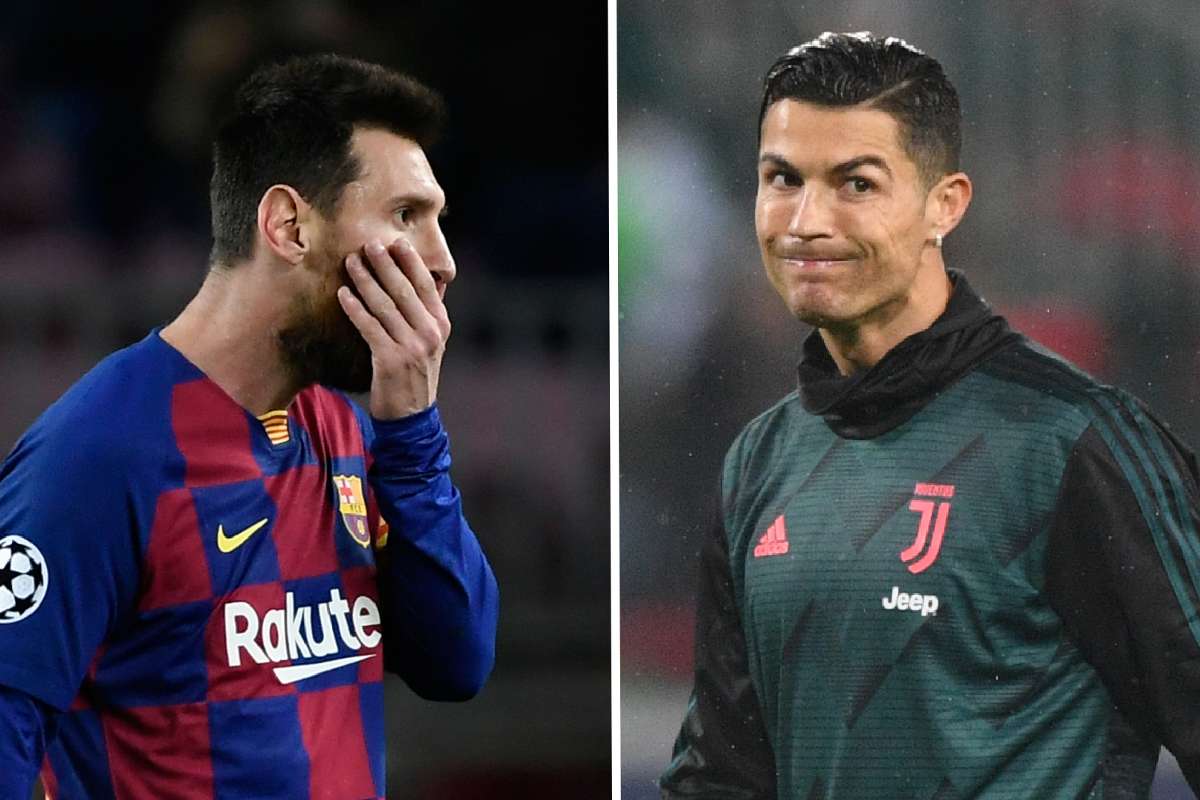 Cristiano Ronaldo’s consistency puts him ahead of Lionel Messi as the world’s best player, according to Pele, but he doesn’t believe that either man is as good as he was in his prime.

Ronaldo and Messi continue to set the benchmark in terms of individual brilliance even as they approach the latter stages of their respective careers, with the former now plying his trade in Italy with Juventus and the latter still Barcelona‘s talismanic performer.

The two men have shared 11 of the last 12 Ballon d’Or awards between them, with Messi edging one ahead of his rival after picking up a sixth Golden Ball back in December.