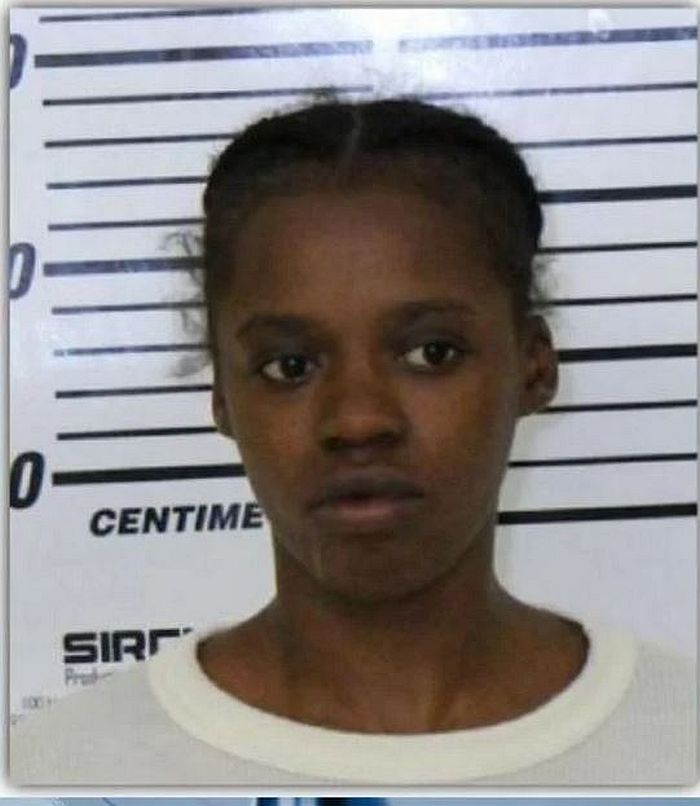 A woman has been sentenced to 50 years imprisonment for beating her 5-year-old child to death.

A Chicago woman has been sentenced to prison for the brutal beating death of her 5-year-old son in 2018.

The 26-year-old woman, Jacqueline Rambert, was sentenced to 50 years in prison on Friday, Associated Press and The Chicago Tribune reported.

Rambert pleaded guilty to child endangerment resulting in death of her son and child endangerment-multiple acts, according to the news outlets. She was sentenced to 50 years for each charge and those sentences will be served concurrently.

Prosecutors dropped a murder charge against her in exchange for her guilty plea.

Rambert also testified against her former boyfriend and co-defendant Tre Henderson, who was convicted on Feb. 13 of first-degree murder for the death of her son, AP reported. Rambert and Henderson were living together at an apartment in Davenport at the time of her son’s death.

Her son, Ja’Shawn Russell suffered 17 broken ribs, damage to a number of internal organs and bruises from the top of his head to his ankles after being brutally beaten by Henderson, prosecutors said, AP reported.

At trial, Rambert told the court that Henderson told her to beat her son with a belt after he urinated on himself on April 20. Two days later Henderson brought Bussell to her job and said he fell off the kitchen counter, KWQC reported.

In the days leading up to his death, Bussell’s condition worsened and he was vomiting and barely had an appetite, Rambert said in court. She also admitted to punching her son on his side, breaking his rib, KWQC reported.

It wasn’t until April 27 that Rambert dialed 911 and told an operator that her son was choking and unresponsive at her apartment, KWQC reported.

Bussell was then rushed to a local hospital before being airlifted to University Hospitals in Iowa City, KWQC reported. He died on May 1 of blunt-force injuries to his head.

During the trial, Henderson denied ever striking Bussell, KWQC reported.