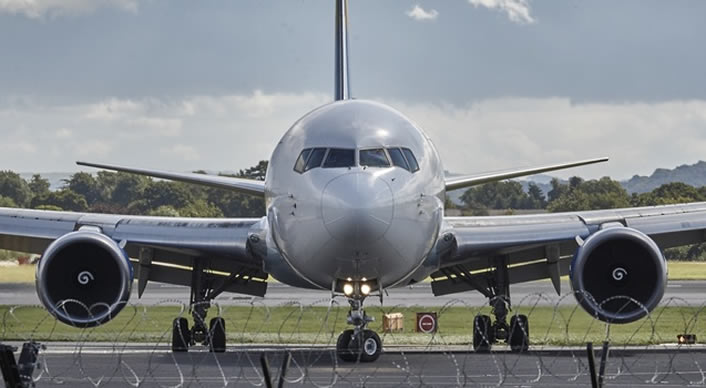 The United States Mission in Nigeria has announced the commencement of evacuation of its citizens from Nigeria.

This is happening after Germany, Israel, and France evacuated their nationals following the rising cases of coronavirus disease in the country.

The Embassy confirmed the development Monday night on its official Twitter handle, @US Mission Nigeria.

The mission asked Americans booked for the flight not to come to the airport until they had been contacted by officials.

The Twitter post read, “The US Consulate in Lagos has confirmed multiple emergency flights for this week departing from Lagos and Abuja. Please do not come to the airport until we have contacted you directly. Please shelter in place and await further information.”

Meanwhile, US President Donald Trump has extended federal guidelines on social distancing until April 30 after a top health official warned that between 100,000 to 200,000 people could die from coronavirus in the United States.

The US has 139,000 confirmed infections, more than any other country in the world.

Worldwide, the total number of infections recorded since the beginning of the outbreak reached more than 770,000. Some 160,000 people have recovered globally while nearly 37,000 have died.