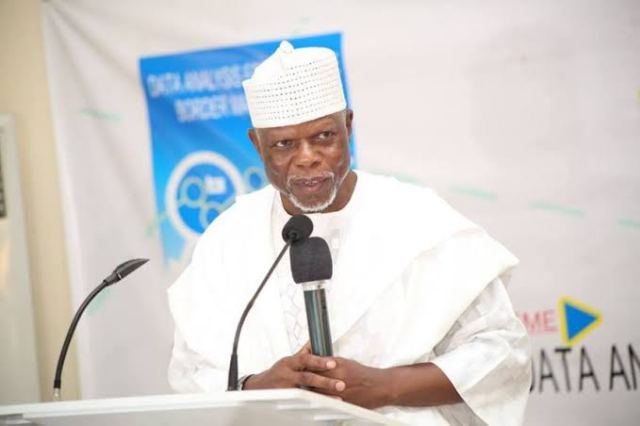 The Comptroller-General of Nigeria Customs Service (NCS), Col. Hameed Ali (rtd), has approved the release of 46,000 metric tons of rice, 36,495 kegs of vegetable oil and other items valued at N3.2 billion for distribution.

The Customs’ Public Relations Officer, Mr Joseph Attah, made this known in a statement in Abuja on Tuesday.

Attah said that the relief items were to boost the Federal Government continuous efforts to alleviate sufferings associated with the painful but necessary ongoing lockdown in some parts of the country.

Attah said only edible items certified by the National Agency for Food and Drug Administration and Control (NAFDAC) for human consumption would be released to the public.

“As a responsible agency of the government, customs appreciates the opportunity of contributing its quota to the Federal Government’s continuous efforts to provide relief for Nigerians in this difficult time.