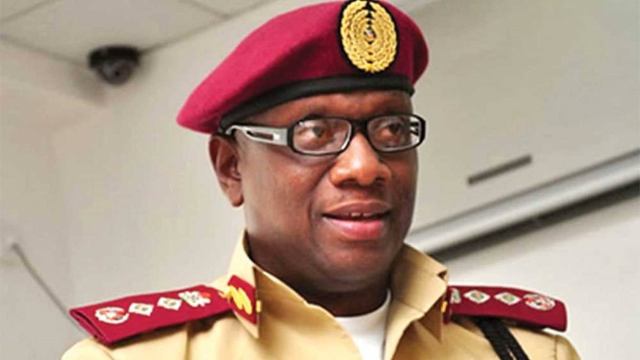 The Federal Road Safety Corps (FRSC) says it has arrested and booked a total of 321 offenders for violating the social distance order by overloading their vehicles with excess passengers.

The FRSC Corps Marshal, Dr Boboye Oyeyemi, disclosed this in a statement by the corps Public Education Officer, Mr Bisi Kazeem, on Tuesday.

According to him, the arrests were carried out with effect from March 30 to April 6, following the Presidential directive on strict adherence to social distancing as part of government’s organised effort to forestall unnecessary spread of the virus.

“So far within the first week of this enforcement, the Corps has recorded 321 arrests on overloading and violation of the social distance directive,” the FRSC boss said.

He called on motorists to desist from any act of overloading of vehicles and warned passengers not to board any vehicle that was already carrying more than the expected number of persons.

According to him, everybody must be at alert and maintain maximum health and safety guidelines.

The News Agency of Nigeria (NAN) reports that President Muhammadu Buhari, in a Presidential broadcast on the pandemic on March 29, gave a restricting order on movements in Lagos and the FCT for an initial period of 14 days with effect from 11.00 p.m. on March 30.