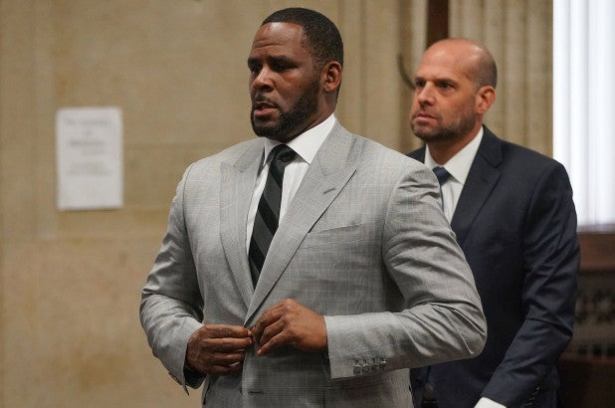 A federal judge in New York on Tuesday denied R&B singer R. Kelly’s request for release from jail in Chicago because he was concerned he could contract the coronavirus while behind bars

The defendant is currently in custody because of the risks that he will flee or attempt to obstruct, threaten or intimidate prospective witnesses,” U.S. District Judge Ann Donnelly of Brooklyn wrote in her denial. “The defendant has not explained how those risks have changed.”

The 53-year-old Kelly has been in custody in the Metropolitan Correctional Center in downtown Chicago since he was indicted on federal child pornography, obstruction of justice and racketeering charges.

Three staff members at the federal lockup have tested positive for the virus, but no inmates have been reported with infections. Cases have been reported at Cook County Jail in Chicago and other jails and prisons around the country. Kelly’s attorneys filed a motion in late March arguing that people in such facilities are at particular risk of contracting the virus.

Federal prosecutors in Brooklyn said the Chicago lockup and other federal facilities have taken steps to prevent the virus from spreading. Further, they wrote that a “generalized risk” that an inmate could contract the virus doesn’t justify their release.