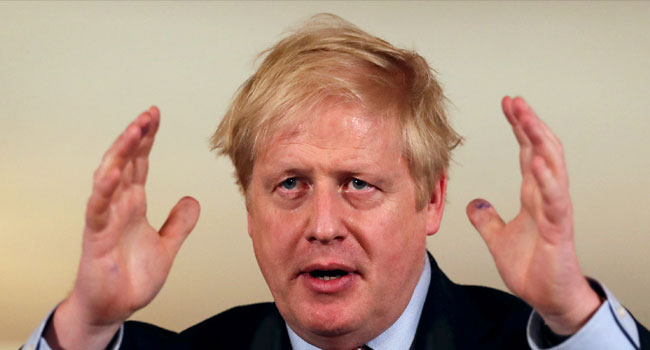 “The Prime Minister has been moved this evening from intensive care back to the ward, where he will receive close monitoring during the early phase of his recovery,” a statement said.

“He is in extremely good spirits,” it added.

The 55-year-old Conservative leader had received “standard oxygen treatment” after he was transferred to the intensive care unit at London’s St Thomas’s hospital on Monday, his spokesman said earlier.

While much of the focus in Britain has been on Johnson’s health, there is also concern over the numbers of people infected with the virus, with the government set to extend a lockdown implemented on March 23.

The government announced another 881 deaths on Thursday, taking the UK total to 7,978.