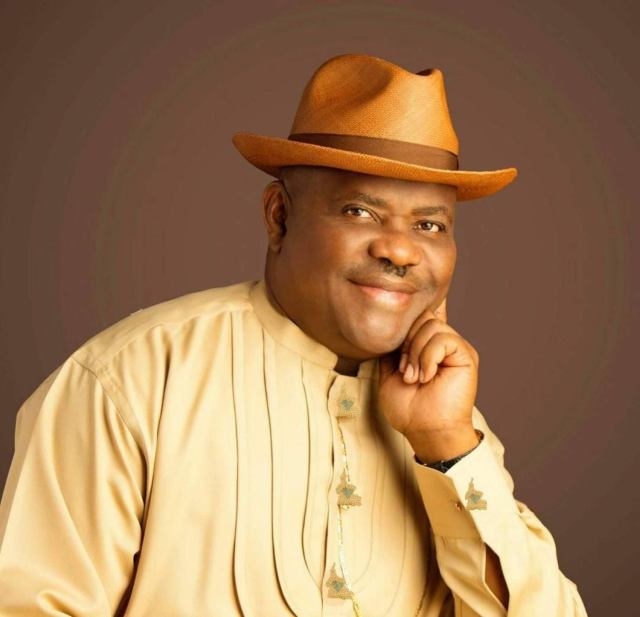 PORT HARCOURT: The All Progressives Congress, APC, has urged the Rivers State Government, Chief Nyesom Wike, to give more attention to the welfare of the people of the state and stop unnecessary politics with the pandemic, adding that Delta, Ekiti and other states are successfully handling the scourge, without Federal Government’s intervention grants.

The Zonal Secretary, APC South-South, David Okumgba, in a statement in Port Harcourt claimed that Wike was not using human face in his effort in curbing the spread of the deadly virus, adding that Rivers people need better measures.

He stated that the governor cannot feign ignorance on how emergency grants and aids are disbursed and deployed having been privileged to serve as a federal minister in the past, noting that Wike’s recent criticisms against the Federal Government were misplaced.

He said: “The primary focus of government in Nigeria is to safeguard lives and properties of her citizenry, therefore the government must not use the guise of COVID-19 lockdown to commit genocide in the state.

“Wike’s intent to create civil unrest in the state by inciting the good people of Rivers State against the FG in the false alarm he raised over the unrestricted influx of foreign nationals into the state is an abuse to his membership of the National Council Of States (NCS).”

Okumgba noted that the harassment, arrest of two pilots of Caverton Helipcoters and eventual declaration as a persona non grata, corroborated his earlier position that Governor Wike is indeed playing politics by allegedly trading off the overall welfare of Rivers people with his obsession for a grant of N10B.

He said: “Governor Nyesom Wike’s militant approach without putting in place critical palliative measures like provision of regulated makeshift markets, distribution of precautionary kits, etc to guarantee sustenance and safety of lives during this lockdown is to say the least digging a pit to fill another.

Wike’s 5 hours daily temporary re-opening of markets for two (2) days was a complete demonstration of administrative insensitivity as traders had no time to re-stock their goods thereby retailing whatever they had to consumers at shylock prices. This is also a complete rape on the idea of social distancing as the populace were stampeded into distress purchases to beat the deadline.”