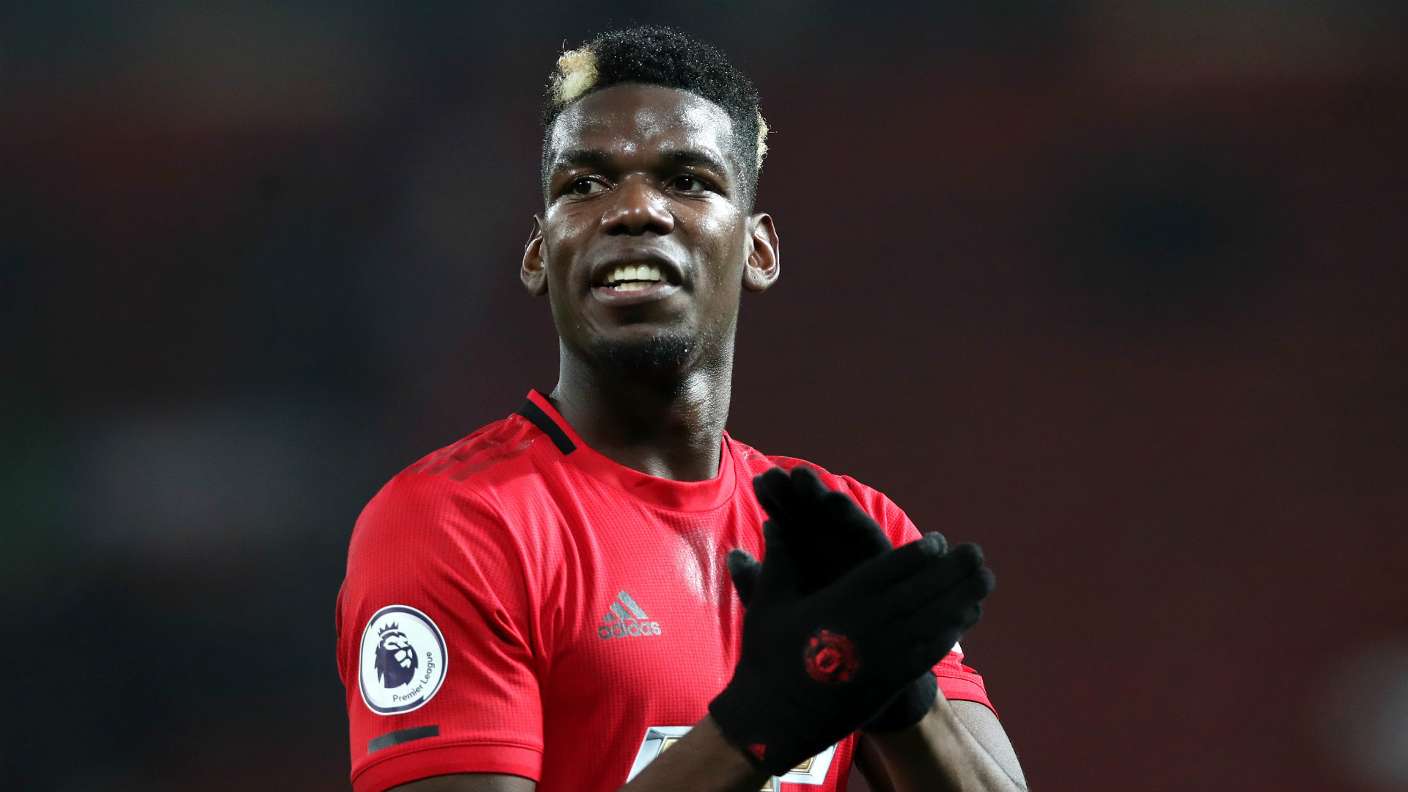 Paul Pogba’s family urged him to leave Manchester United in 2012 due to lack of playing time but said he always knew he would always return to the club.

The midfielder came through the youth ranks at Old Trafford while Sir Alex Ferguson was in charge but after only making a handful of appearances for the first team in 2011/12 he left for Juventus in the summer.

And the 27-year-old, whose long-term future at United is in doubt again, revealed his brother had advised him to move on from United.

My brother, the United fan, told me he was really angry – even more than me – when I didn’t play. He told me: ‘No, go. You can play in this team. If they don’t want you here, go somewhere else. They will see.’” Pogba told the Official Manchester United Podcast.

“My mother always told me: ‘You will go somewhere but come back.’ She always said this. I was like: ‘We will see’ but you know mothers and the things she said: ‘You will come back here, don’t worry’ and that was just after.

She said, ‘You will come back to Manchester, don’t worry’, and I did.”

Pogba re-joined United in 2016 from Juventus when Jose Mourinho was manager as he saw it as an opportunity to finish what he had started.

Yeah, when I came back, I was really happy to come back. I left it and didn’t finish. I started something but I didn’t finish, I just went somewhere else,” he said.

“To finish it. Obviously, coming back where I started was for me, why I was really happy. Now I’m ready to come as a confirmed player not a youth player.”

The France international has only made eight appearances this season with injury ruling him out for two separate periods. But, before games were halted due to the Covid-19 pandemic the midfielder was nearing a return having had his cast on his foot removed.

“I’m almost there; I’m just thinking about training with the team,” he said.

You think bad but I’ve never had something like this in my career, so I always take it in a good way. It makes me more hungry to come back and do well, and it just shows me how much I love football.”