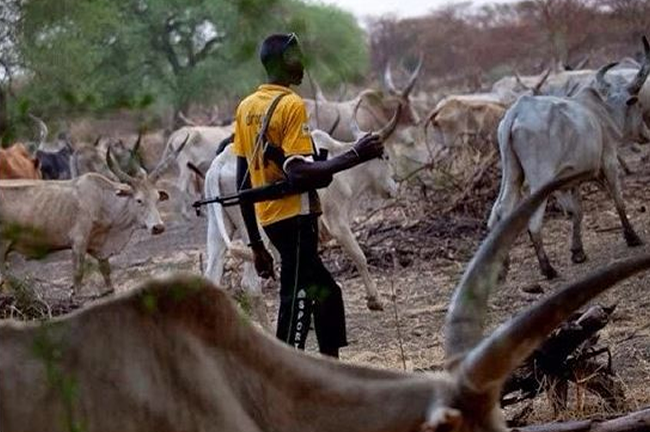 According to Oyaje Sule, an uncle to one of the deceased,  his nephew identified as  Oche Alaade and friend were beheaded  by suspected herdsmen, who allegedly went away with their heads.

Sule added that the two young men who lived in Obagaji had gone to Ologba but  were attacked while on their way back home.

Sule said, “The incident happened this morning, one of the deceased was my nephew. The two young men who lived in Obagaji had gone to Ologba and on their way back they were attacked by herdsmen who beheaded them.

The two young men have been buried without their head because the herdsmen went away with their heads. About a week ago, two people were also attacked by herdsmen who are still in my clinic receiving treatment.”

A former supervisory councillor in the local government, John Ikulono, confirmed the report.

He said as soon as he got the report he informed the local government chairman who, he said, had gone to the area.

However, the state Command Public Relations Officer, Catherine Anene, a Deputy Superintendent of Police, said she had not received such report.