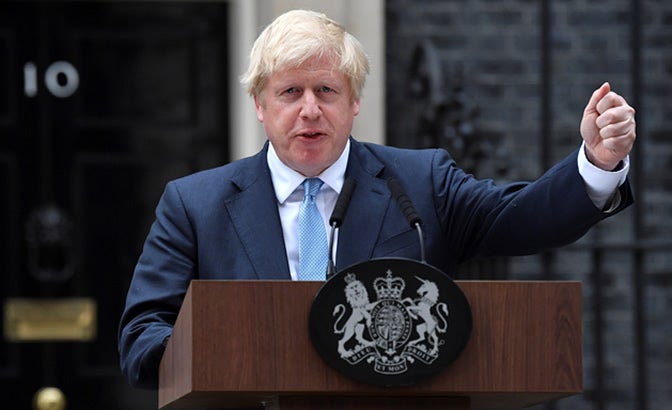 The British government on Wednesday dismissed a TV presenter’s claim that there could be a link between 5G technology and coronavirus as “complete nonsense”.

The 5G conspiracy theory, spread widely on social media, has already led to a new telecoms mast being set alight in Ireland at the weekend.

Experts have poured scorn on the claim, saying 5G is based on radio frequency and is not related to the viral outbreak.

But Eamonn Holmes, who presents ITV’s This Morning show, said they were dismissing the theory “when they don’t know it’s not true”.

“What I don’t accept is mainstream media immediately slapping that down as not true when they don’t know it’s not true,” he said, leading to hundreds of complaints.

“It’s very easy to say it is not true because it suits the state narrative.”

A government told journalists that Holmes’s claims were “complete nonsense” and “entirely bogus”, while experts also rubbished the comments.

It’s fair to say Eamonn Holmes is to the advancement of science what I am to banal and unsatisfying morning television,” said Michael Head from the University of Southampton.

“There are no links between 5G technology and transmission of the novel coronavirus.”