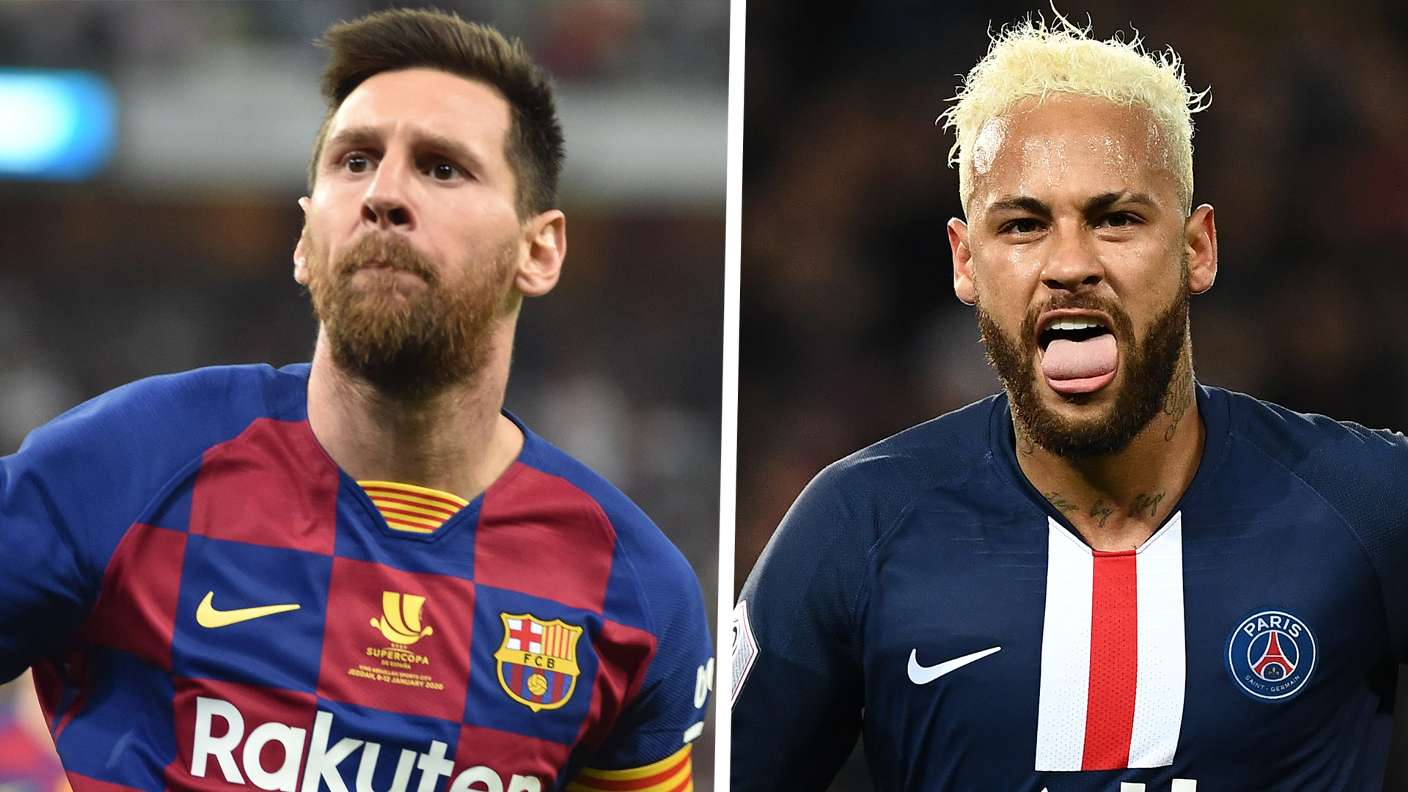 Former Barcelona vice-president Emili Rousaud has said he believes Lionel Messi will soon sign a contract renewal, and that Neymar could return to the club in the summer.

Rousaud recently departed Barca in controversial fashion, resigning his position and saying he is ready to go to legal war with Barcelona president Josep Maria Bartomeu.

Among his allegations, Rousaud has said “corruption is evident” within Camp Nou and that someone “had their hands” in the club’s treasury.

Rousaud has also offered plenty of information on his former club’s personnel dealings, including his views on two of Barca’s most high-profile stars in recent years.

Messi’s future has been the subject of discussion recently, with the club legend’s current deal expiring in 2021 and no renewal yet agreed.

Though Messi publicly attacked sporting director Eric Abidal recently over the Frenchman’s criticism of Barca’s squad, Rousaud believes that the Argentine will commit his long-term future to Barca soon.

“I think Messi and Barcelona will reach an agreement over a renewal,” Rousaud told ESPN Deportes.

“To reach an agreement, the two parties must make some kind of concession, but I would be very surprised if this beautiful story did not continue for longer.”

Messi’s former team-mate Neymar has also seen plenty of speculation around his future, with the PSG star admitting last summer that he wanted to leave the French side and return to Barca.

Though Barcelona’s attempts to sign the Brazilian were ultimately unsuccessful, Rousaud believes that a second try this summer could prove fruitful.

“I think it’s possible that Neymar could return in the summer. It does not seem to me an impossibility at all,” Rousaud said, before adding that the current coronavirus pandemic could be advantageous for clubs looking to buy players in the next transfer window.

“I have a feeling that the pandemic will lead to some deflation in player prices, which is good for buyers but bad for sellers. We will have to see how all these factors are rebalanced,” he said.

Rousaud also spoke about his own future, as rumours of a bid for Barcelona president have been mooted. Though he said he hasn’t reached a decision yet, Rousaud was clear that he would like the job one day.

“I haven’t lost the will to present myself but I have to think about things before making a decision,” Rousaud said. “We have a year, more or less, before the start of electoral campaign and it’s a decision that I will think about – I won’t rule it out at all: I would like to be the president of Barca.”