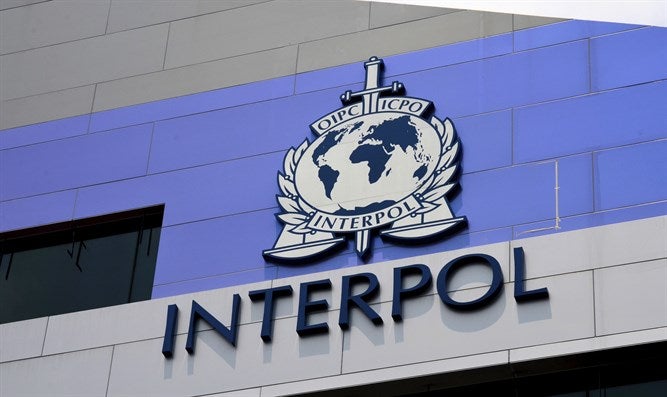 The agency explained that the suspects used a compromised email address linked to a legitimate company in Spain selling face masks and a fake website.

The company originally claimed to have 10 million masks but could not deliver them and later referred the buyer to a dealer in Ireland who promised to put the buyer in touch with a different supplier in The Netherlands.

The Interpol said, “Claiming to have a strong commercial relationship with the company, the man provided assurances that the alleged Dutch company would be able to supply the 10 million face masks.

“An agreement for an initial delivery of 1.5 million masks was made, in exchange for an upfront payment of €1.5m.

“The buyers initiated a bank transfer to Ireland and prepared for delivery.”

But just before the order was to be delivered, the Interpol explained that the buyers were told that the funds had not been received, and the fraudster asked that an emergency transfer of €880,000 be made to the suppliers in The Netherlands.

It added, “The fund was sent but the buyers soon realised that they have been defrauded and immediately contacted their bank in Germany, which in turn contacted Interpol’s financial crimes unit.”

Interpol disclosed that it contacted its National Central Bureau in Dublin as well as the Irish bank, noting that the prompt intervention by the Garda National Economic Crime Bureau allowed them to freeze the €1.5m in the account and identify the Irish company involved.

The Dutch Fiscal Information and Investigation Service quickly tracked down the €880,000 which had been transferred from the German company. Nearly €500,000 of those funds had already been sent to the United Kingdom, all of which was destined for an account in Nigeria,” the global police said.