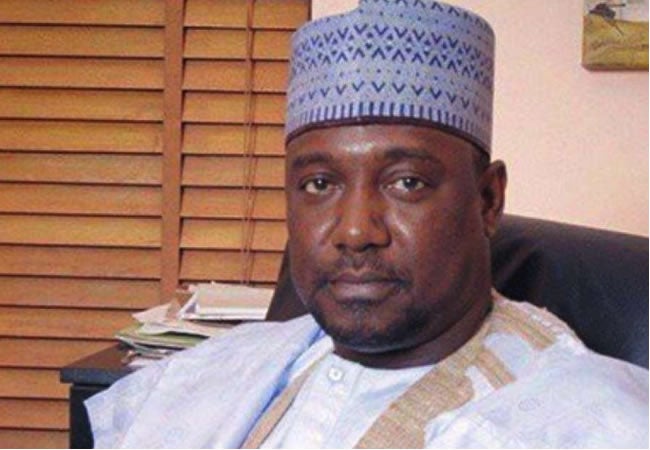 A trailer coming from  Lagos State  with no fewer than 50 people has been turned back for flouting the Niger State Government’s lockdown order.

The Secretary to the State Government, Ibrahim Matane, while going round the  state to access the level of compliance, asked the driver to return to where he was coming from  with immediate effect .

The truck was stopped by security personnel in the Gidan Kwano area when they saw people on top of the truck and their explanations were not reasonable.

They alerted Matane, who is also the chairman of Niger State Task Force on COVID-19, who turned back the trailer.

The driver had explained that they were coming from Lagos and going to Kano, promising not to stop in the state.

But Matane ordered the security personnel to escort the trailer back to where it came from.

He said, “There is no waiver for any truck that is not carrying food items, fuel or other essential products to enter into the state.”

An eyewitness told our correspondent that the truck was covered with tarpaulin, adding that some of the boys were on top of the truck, while others were covered by the tarpaulin.