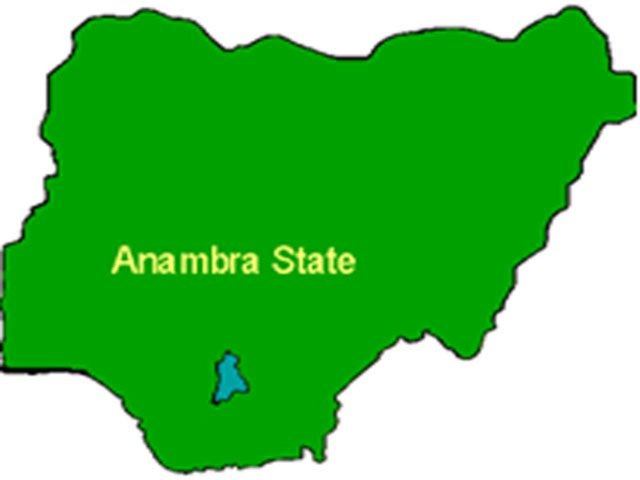 Awka—MANY streets in the various cities in Anambra State were jam packed with people who said they were out to find food for their families, complaining that the effect of hunger was becoming more severe than the coronavirus pandemic.

The situation in the state yesterday looked as if the stay -at – home order had been relaxed, even though the road blocks were still in place.

Among those who spoke with Vanguard were artisans and mechanics who complained that their continued stay at home could lead to starvation in their homes.

A mechanic, Mr. Obiorah Nwosu said he had to be calling his customers to inform them that he was at his workshop, adding that his action paid off because some of them brought their vehicles for repairs.

Also speaking, Mr. Charles Ogbodo, who is a block builder said he would go to the block industry where he was working before the lockdown as his manager had assured him that he could resume work immediately.

I am glad Kim Jong Un is back and well ―Trump