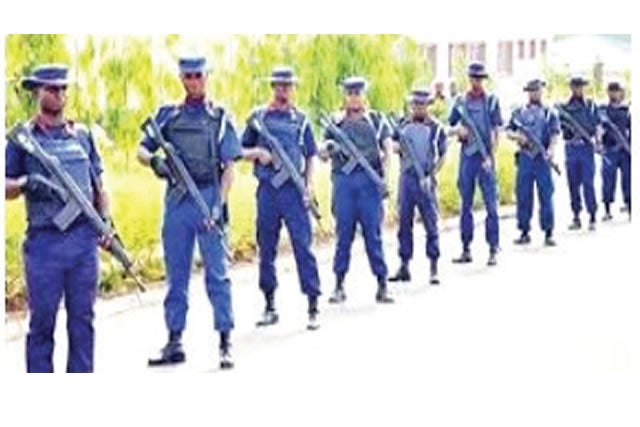 Gunmen have reportedly killed an inspector with the Nigeria Security and Civil Defence Corps, Joseph Ochogwu, in Benue State.

The Media Assistant to the NSCDC Commandant General, Ekunola Gbenga, confirmed the development to FASTLOADED on Sunday.

He said an investigation had begun into the killing of the inspector, an Idoma man from Benue South senatorial zone.

He said, “The Commandant of Corps in the state, Mr. Isah Ado, confirmed the killing during the handing over of over 460 cows belonging to Fulani herdsmen that were impounded by the Livestock Guards for violating the anti-grazing law of the state.

“Ado said Inspector Ochogwu was killed in Guma Local Government Area in his line of duty, a fortnight ago.

“An investigation panel has been set up to unravel the dastardly murder of the gallantly officer whose corpse had been deposited in the mortuary awaiting burial on April 30 this year.”

A statement from the NSCDC noted that the North Central Zonal Chairman of Miyetti Allah Cattle Breeders Association of Nigeria, Alhaji Danladi Ciroma, was cooperating with the corps to apprehend the perpetrators for prosecution.

“Zonal Chairman of MACBAN confirmed that Ochogwu was murdered while trying to ensure peace in the state,” it added.