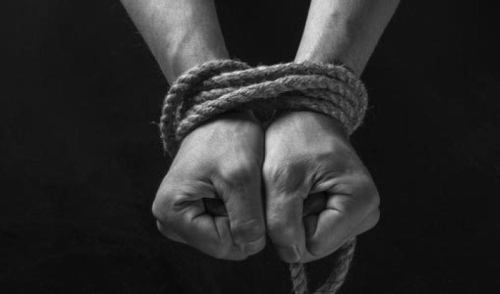 Nine days after a Celestial Church Pastor was killed at Ibusa, near Asaba, an Anglican Priest, Revd. Anthony Oyi was yesterday kidnapped with his wife, his children and one of his friends by suspected herdsmen at Issele-Mkpitime, Aniocha North Local Government Area, Delta State.

A source who pleaded anonymity, however, told Sunday Vanguard that the wife and children have been released by the hoodlums with a mandate to go get money to pay ransom for the release of the Clergy and the other man.

Confirming the incident, the State Police Public Relations Officer, Onome Onovwakpoyeya said the Police has launched a search party with a view to rescuing the victims unhurt.