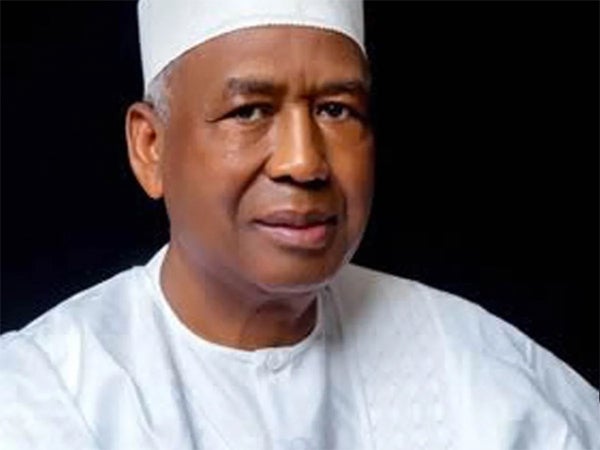 LAGOS — SECOND  Republic Minister and Elder Statesman, Alhaji Ismaila Isa Funtua, 78, has advised those associating him with the post of Chief of Staff, CoS, to President Muhammadu Buhari, to look elsewhere.

A national newspaper yesterday tipped him as one of those under consideration for the post of Chief of Staff to succeed late Abba Kyari, who died of COVID-19 and was buried last Saturday

Speaking on the issue with Vanguard, yesterday, Alhaji Funtua, who was Administrative Officer, Katsina Native Authority, for seven years, Minister of Water Resources in the defunct Second Republic, a member of the 1994-1995 Constitutional Conference, and founder of Bulet International Nigeria Limited (the largest wholly owned indigenous construction company), which built most of the iconic public buildings in Abuja, said he was  not interested in the post

Asked for his reaction to reports tipping him for the CoS post, the former President of the Newspaper Proprietors Association of Nigeria, NPAN, laughed it off, saying: ”I am an employer of labour and, therefore, unemployable.

”I was a minister in 1983. What position will I be interested in now? I am embarrassed that a national newspaper could display such level of ignorance by connecting me with the Chief of Staff  job.”