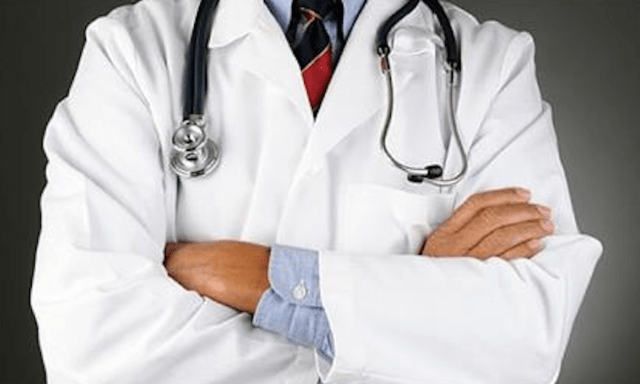 UMUAHIA –  A medical doctor simply identified as Dr. Okparaeke has slumped and died at the Federal Medical Centre (FMC), Umuahia, Abia State. FASTLOADED gathered that the medical doctor was on Housemanship at the hospital and died less than one week of being on his new job. He was said to have slumped while on duty at the hospital.

Okpalaeke’s death came at a time when the state recorded two index cases of COVID-19 patients who were on admission at the hospital, heightening suspicion that he may have died of COVID-19.

However, Dr. Onyebuchi dismissed the suspicion. He disclosed that the hospital in collaboration with the officials of that National Center for Disease Control, NCDC, has started compiling the list of the possible contact persons in order to quarantine them to contain possible spread of the disease in the state.

Another source at the hospital told Vanguard; “The young House officer was newly employed in the hospital. He came to work full of energy. He was to get a document for the consultant to sign and on his way back, he slumped.

“It was a painful one to us that a young doctor who came to work, full of energy just slumped and died. He has just worked with the hospital for four days. He was not part of the team managing the suspected COVID-19 patients and therefore, the issue of dying as a result of COVID-19 isn’t true.”