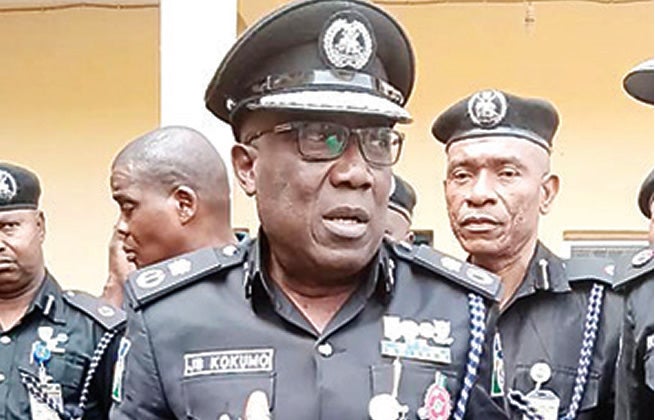 Police operatives and some medical personnel at Osun/Oyo border on Sunday evening reportedly intercepted a car, said to have conveyed a sick man, who eventually died while being checked.

The vehicle, it was learnt, was stopped at Odo Oba, Iwo, an entry point to Osun from Oyo State while attempting to enter Osun State.

The car was said to have left Ibadan for an undisclosed destination, when it ran into a police checkpoint which stopped the vehicle and demanded explanation.

While being interrogated, one of the occupants, believed to be sick, suddenly started coughing and died on the spot.

The chairman, Iwo Local Government, Raji Kamoru, who spoke to our correspondent, said policemen and health personnel stationed at the checkpoint were not convinced with the explanation of the occupants of the vehicle, when they stopped them.

He said when the team at the checkpoint told the occupants of the vehicle that they could not proceed, one of the occupants said to be sick suddenly started coughing and he died.

“They stopped the vehicle coming from Ibadan. One of the passengers started coughing and he died.

“The security men asked them some questions and they could not give a satisfactory explanation about where they were going. Immediately we were informed, myself and the DPO had to turn them back.

She said a Mazda 323 car with number plate KFS 409 EH, driven by one Ismaila Ademola, was heading towards Iwo from Ibadan, adding that the medical team at the checkpoint suspected the deceased passenger might be a COVID-19 patient.

Opalola said, “The security team led by Iwo Local Government chairman had to escort the vehicle back to Iyana Offa and handed them over to a police division in Oyo Command.”

She maintained that the state Commissioner of Police, Johnson Kokumo, had directed closer monitoring of boundary communities to ensure total compliance with the lockdown order by the state government.