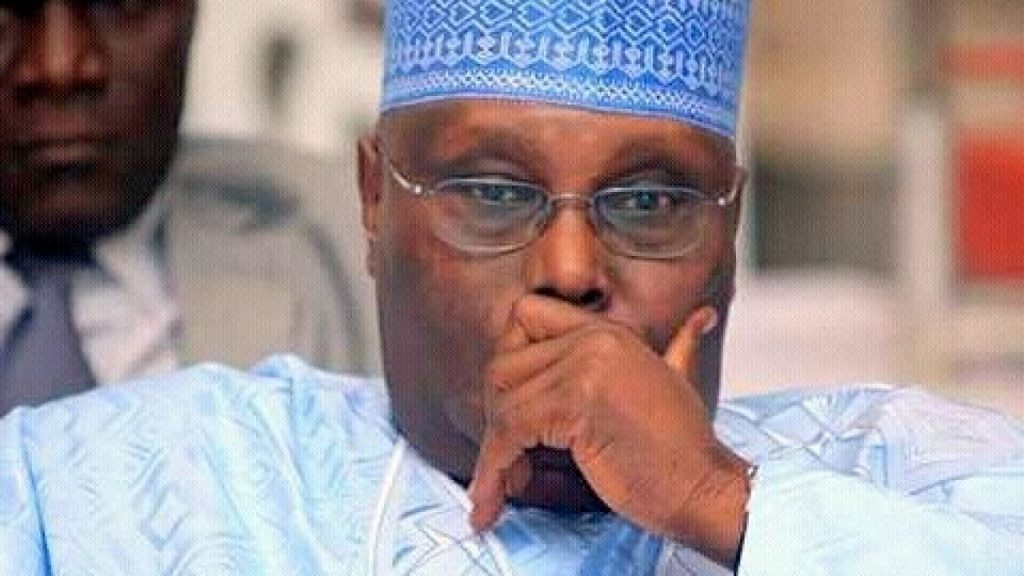 Two senior policemen have been killed at a factory in Adamawa State.

The officers, a DSP and an ASP, were killed in yet to be ascertained circumstances at Rico Gado Nutrition, a company belonging to former Vice President Atiku Abubakar.

The company is located at Gese Derdirabe Farms, about 36 kilometres off Yola, along the Yola-Numan road.

DSP Suleiman Yahaya, Police Public Relations Officer (PPRO) in the State, who confirmed the incident Tuesday night, could not explain how the officers met their end.

He merely said, “Corpses of two senior police officers were brought to the police headquarters this evening. What caused their death is not yet known for now.”

Unofficial sources said, however, that the police officers were killed by unknown gunmen who opened fire on them as they were seeking out a possible office location around the Rico Gado establishment for policemen posted there.