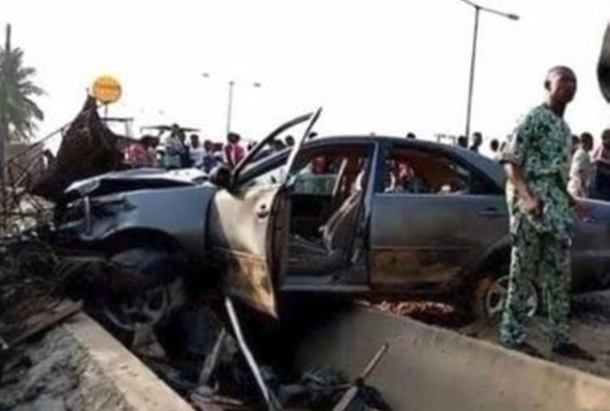 Three children of the same parents were reportedly killed on the spot, at Sangotedo area of Lagos, after a vehicle driving against traffic rammed into them.

Another victim, a pedestrian waiting to get a vehicle to his destination, was said to be battling with life at an undisclosed hospital.

A report had it that the siblings, who finished jogging, went to assist their mother, a petty trader, to display her Tomatoes. Barely had they begun than they were run into by the motorist.

Other commuters, who narrowly escaped, sustained varying degrees of injuries.

There were different accounts of what caused the accident. A version had it that the driver of the vehicle was a learner, while another said that the vehicle had a brake failure.