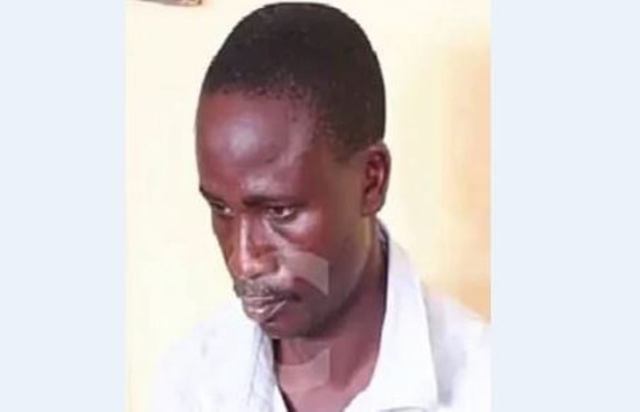 A Pastor of Holy Ghost Mission Church Ehinogbe, Owo, Ondo state, Peter Alatake, has been arraigned before a Chief Magistrate Court for allegedly raping a 16-year-old secondary school girl suffering from epilepsy during a ‘deliverance’ session in his church.

The victim, according to the police prosecutor, was put in the care of the self-acclaimed pastor last year by her patents to get healing from the epilepsy ailment she had been battling with for years.

It was gathered that Alatake serially raped her between the 15 and 20th of April 2020 leading to complications in her private part and anus as confirmed by a medical report.

Alatake was arraigned before a chief magistrate court in Owo on a count charge of unlawfully having carnal knowledge of a minor contrary to section 357 and punishable under section 358 of criminal laws of Ondo state.

The suspect pleaded not guilty after the charges were read to him.

Attorney General and the state Justice Commissioner Adekola Olawoye SAN informed the court of the readiness of the state to take over the case because of the agony and trauma the victim had gone through in the interest of the state.

Olawoye said a medical report confirmed the committal of the offence by the clergyman.

However, counsel to the suspect, Aderemi Adetula pleaded that his client is granted bail given the ongoing decongestion of prisons and promised to provide credible sureties to ensure his available for justice

oppose the bail application noting that “provided the suspect will not jump bail”.

In her ruling, Magistrate, Olubunmi Dosumu, thereafter, granted the accused person bail in the sum of N500,000 and two sureties in like sum.