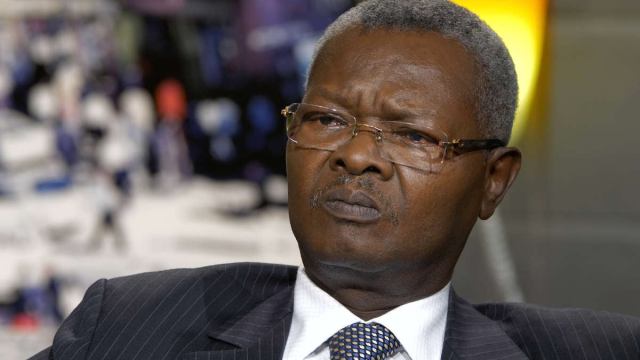 Togo’s main opposition leader, Agbéyomé Kodjo, has been arrested. Agbeyome, a former Prime Minister was arrested on Tuesday, April 21, at his home and taken to the gendarmerie’s Central Research and Criminal Investigation Service, according to AFP.

One of his lawyers, Claver N’dry, confirmed that his house was besieged before the operatives forcibly broke into the house.

Authorities accused the opposition leader of having refused to obey two previous summons. His lawyers, however, justify the absence of their client citing health problems.

According to the prosecutor, the opposition leader is guilty in particular of “… aggravated disturbances of public order and of undermining the internal security of the state.”

In mid-March, Kodjo’s parliamentary immunity was lifted at the request of the Lomé public prosecutor’s office, which accused him of proclaiming himself president of the Republic, even though the electoral commission had declared Faure Gnassingbé the winner of the February presidential election.

Agbeyome came second in February’s presidential election even though he also won his seat as a parliamentarian.

Meanwhile, the Togolese bishops’ conference on its part advocates a political solution and calls for the release of the former prime minister, but not without condemning, “the brutality and violence” that occasioned his arrest.