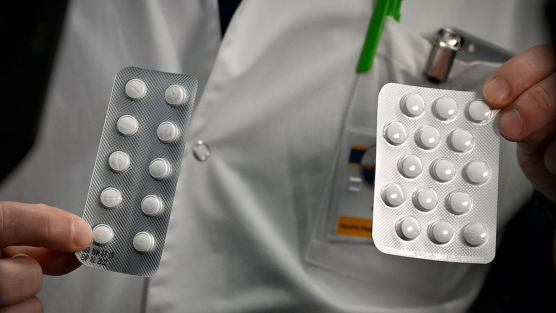 France’s armed forces ministry on Friday said it had bought a consignment of the anti-malarial drug chloroquine from China as a precaution in case it becomes an approved medication for the coronavirus, an idea dismissed by many experts.

The ministry made the statement following a viral video on social media showing packages marked as chloroquine destined for the French army.

“Against the background of strong tensions in the provisioning of pharmaceutical materials, the armed forces ministry carried out a purchase as a precaution,” it said, confirming that the purchase had been from China.

It said the purchased drug would be ready “if ever chloroquine is authorised by the health authorities as useful for fighting against COVID-19,” it added.

There has been impassioned debate in France on the effectiveness of chloroquine in treating the coronavirus, a cause championed by Professor Didier Raoult, a prominent but controversial Marseille-based doctor.

President Donald Trump has also backed the idea. But France has only authorised its use for treating the gravest virus cases and a recent US study linked chloroquine to a higher death rate.

In the video on social media, a voice can be saying that the consignment amounts to 70 kilogrammes and was destined for the army’s central pharmacy. The ministry, however, could not confirm how much of the substance was imported.

Moreover, nearly half of the 2,300 sailors who were aboard France’s aircraft carrier Charles de Gaulle and support craft when a coronavirus outbreak occurred at sea have tested positive for the virus.