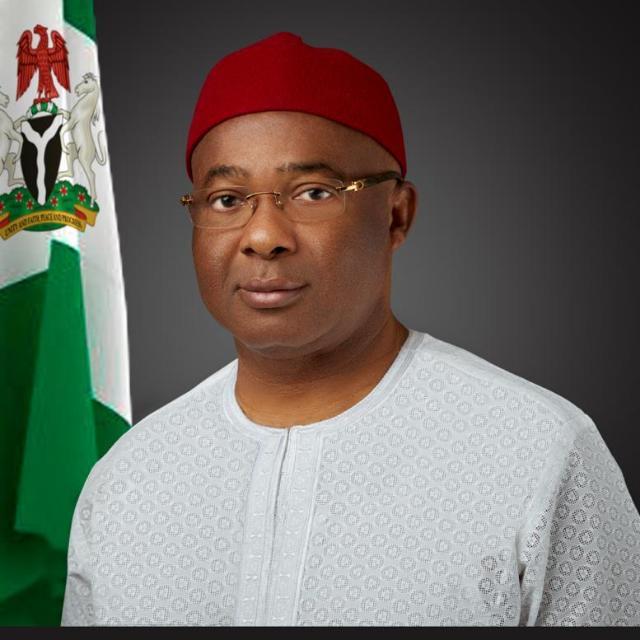 The Nigeria Centre for Disease Control (NCDC) on Saturday said Imo State has recorded its first case of coronavirus (COVID-19).

The centre also said that Nigeria recorded 87 new cases of the coronavirus on Saturday including the one recorded in Imo state, a development which has taken the number of active cases of the virus to 925, and the total number of infections recorded so far to 1,182.

Imo Governor, Hope Uzodinma had ordered a complete lockdown of the state as part of measures to prevent the dreaded Coronavirus (COVID-19) disease from entering the state.

The governor ordered that all markets be closed indefinitely and also prohibited all forms of marriage ceremonies.

He also announced the ban on burial and funeral ceremonies and declared that all forms of religious worships in churches and mosques, including crusades and open evangelism, were prohibited.

While giving the latest update on its verified Twitter handle,  NCDC said: “One new state (Imo) has reported a confirmed case in the last 24 hours”.

“On the 25th of April 2020, 87 new confirmed cases and one new death were recorded in Nigeria

“One new state (Imo) has reported a confirmed case in the last 24 hours.