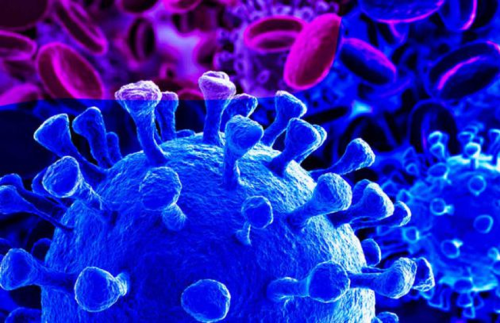 Governor Darius Ishaku of Taraba, on Monday, announced the confirmation two new cases of COVID-19 in the state by the National Centre for Disease Control (NCDC).

The latest confirmation takes the total number of cases in the state to Eight.

This is contained in a statement by the Special Adviser to the governor on Media and Publicity, Mr. Bala Dan-Abu in Jalingo.

“Gov. Ishaku wishes to announce the confirmation of two more cases of Coronavirus infection in the state.

The two are the latest confirmed by the National Centre for Disease Control, (NCDC) to have tested positive after a laboratory investigation.

“They are from among the people already being quarantined at the NYSC Orientation Camp, near Jalingo,” he said.

The News Agency of Nigeria reports that the governor had earlier in a statewide broadcast, urged the people not to panic over the six cases recorded in the state on Sunday.