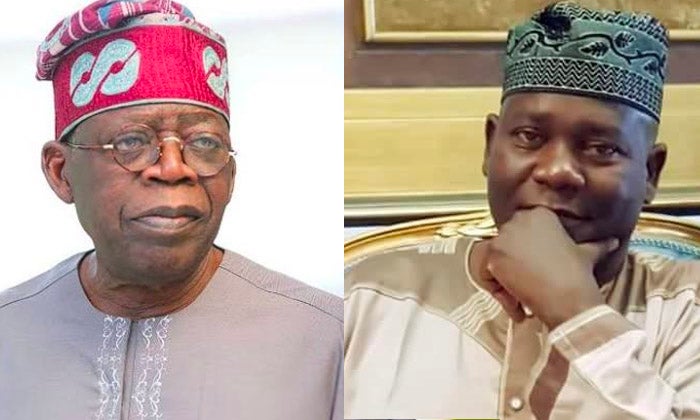 The Lagos State Police Command and a public affairs analyst, Jumu’ah Abiodun, have disagreed over the number of people that attended the burial of Alhaji Lateef Raheem, a former Chief Security Officer of the national leader of the All Progressives Congress, Asiwaju Bola Tinubu.

Recall that Tinubu had in a statement said Raheem died of COVID-19 complications.

The deceased was buried in his house last Friday.

Abiodun, in a letter to the Lagos State Governor, Babajide Sanwo-Olu, claimed that 50 policemen attended the burial, calling for their isolation to check COVID-19 spread in the state.

He said, “I think you know what it takes to bury somebody in an Islamic way? This includes Ghusl Mayyit; is full body ritual purification performed on dead Muslim, as well as spraying with perfumes.

“My sources disclosed to me that over 50, I repeat over 50 police officers were there at his Maplewood Estate residence on Friday, 24th April, 2020, till he was buried. Islamic clerics, politicians, family members, sycophants, among others, were all there.

“I am not a doctor, but here is my advice for you and your team Mr Governor. Urgent contact tracing of: his wife, children and other members of his family that live in that house; politicians, who visited the deceased family before and after his burial; Islamic clerics who prayed and interred the body; all senior and junior police officers that entered the premises; family members and sycophants who visited the house.”

But the Police Public Relations Officer, Bala Elkana, on Wednesday said policemen deployed in the area were not part of the burial and only dispersed sympathisers who attempted to attend the ceremony.

He said, “We sent policemen who saved the day because we heard that a large crowd was going to attend the burial. We deployed policemen from Area G to block the route to the house. That was what we did: turning people back.

We were even never at the house because he was buried inside his compound. Only those who were to bury him were allowed in. I am not sure they were more than 10. A very small number was inside the house; everybody was outside. The policemen were outside, turning people back.”