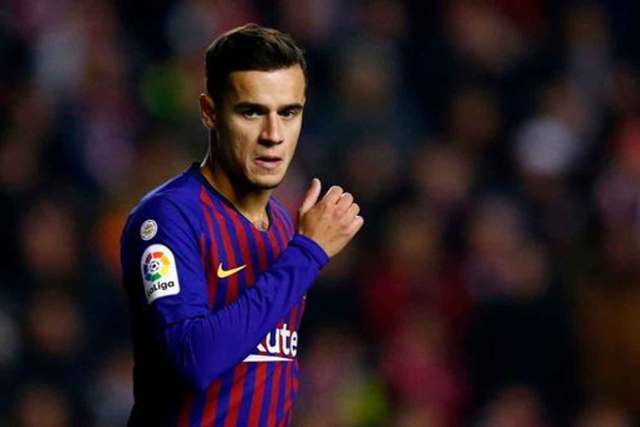 Liverpool will receive a further payment from Barcelona after the Spanish giants decided to keep Philippe Coutinho, according to reports.

Spanish publication Sport claimed last week that Coutinho is ‘keen’ to come back to England and Chelsea ‘are working on building a team’ to challenge Liverpool and Manchester City.

The report added that Chelsea ‘have begun talks over a deal’ with Barcelona but they ‘have no intention’ of spending lavish amounts.

Another report in The Athletic on Monday doubted that Chelsea would pursue a deal of any nature for Coutinho with a player in the Brazilian’s position is ‘hardly a priority’.

Previously, it was understood that Barcelona were very keen to sell the Brazilian attackerbut with no prospect of a bid from Bayern Munich – where the 27-year-old is currently on loan – or elsewhere means they could now look to keep him.

Spanish newspaper Marca claims that Barcelona have paid Liverpool €135m (£118m) to date for Coutinho with another €25m (£22m) due when the last of his “objectives” are reached.

Barcelona will pay €5m (£4.3m) if they win the Champions League during Coutinho’s five-year contract at the club, while Liverpool would be due €20m (£17m) when he makes 100 appearances for the Catalan outfit.

The Spanish club’s ‘strategy has changed’ over Coutinho with Barcelona ‘considering staying with the footballer’.

That could have an economic impact on the club, though, with Coutinho currently on 76 appearances for Barca, 24 away from triggering that €20m clause.’