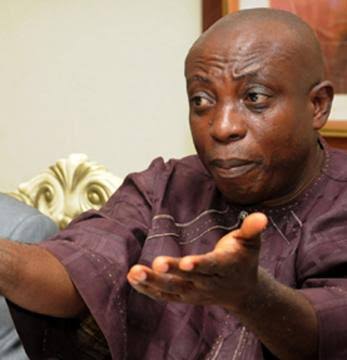 It has been jubilation galore since Biafra Independence Movement, BIM, received information that the people of Biafra have been officially admitted as the 46th member of the Unrepresented Nations and Peoples Organisation, UNPO.

The protagonist of Biafra Independence Movement, BIM; and Movement for the Actualization of the Sovereign State of Biafra, MASSOB, Chief Ralph Uwazuruike, broke the news to FASTLOADED yesterday, in Owerri.

“The people of Biafra have been admitted as the 46th member of the Unrepresented Nations and Peoples Organisation, UNPO, an international body attached to the United Nations, the European Union and the United States of America,” Uwazuruike said.

Uwazuruike also confirmed that he has received a letter officially addressed to him, dated April 22, 2020, and signed by the UNPO General Secretary, Mr. Ralph Bunche, through his Foreign Representative, Ikenna Obibi Egeonu.

He said the organisation expressed its gladness to welcome the people of Biafra as new members of the UNPO.

“By this development, the nation of Biafra joins Catalonia, Scotland and other nations, who are members of UNPO and who are on the verge of getting their independence,” Uwazuruike said.