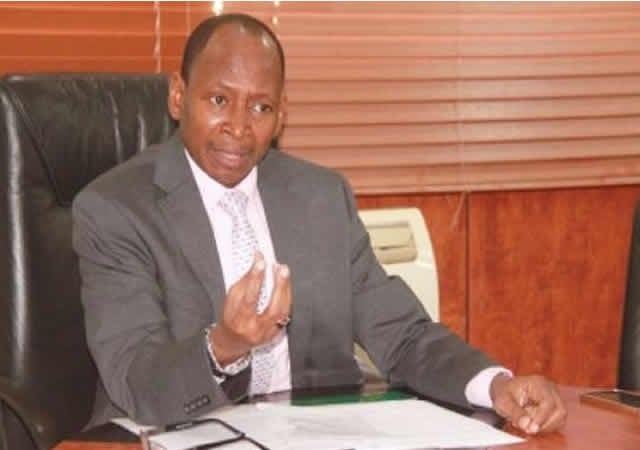 The Academic Staff Union of Universities, on Friday, described as an act of illegality the request by the Accountant General of the Federation, Ahmed Idris, that lecturers who had yet to receive their salaries should submit their Biometric Verification Number as a pre-condition for payment.

ASUU, in a statement entitled, ‘This mountain shall be removed.’ made available to journalists by the Chairman, ASUU, University of Ibadan chapter, Prof Ayo Akinwole, said the AGF’s directive was at variance with the order of the President, Major General Muhammadu Buhari (retd.), that all striking lecturers should be paid by April 24.

It said it remained committed to the demand for full implementation of agreements between ASUU and the Federal Government, including the payment of earned allowances from 2012 till date.

It read in part, “Section 1.6 of the CBN Regulatory Framework for BVN shows clearly those who are entitled to request for BVN and defines the procedure for obtaining it. The Accountant General of the Federation is neither eligible nor has he obtained a valid court order or approval from the CBN.

This is another case of illegality. A BVN is a very private instrument and should not be put in public space. It can easily be used for fraudulent activities. Staff emails and phone numbers are regularly sold to private organisations by government agencies.

“To entrust one’s BVN to them will amount to committing suicide. Besides, government has the resources to verify financial information of staff from banks without requiring individuals to submit their BVNs to questionable sources.”