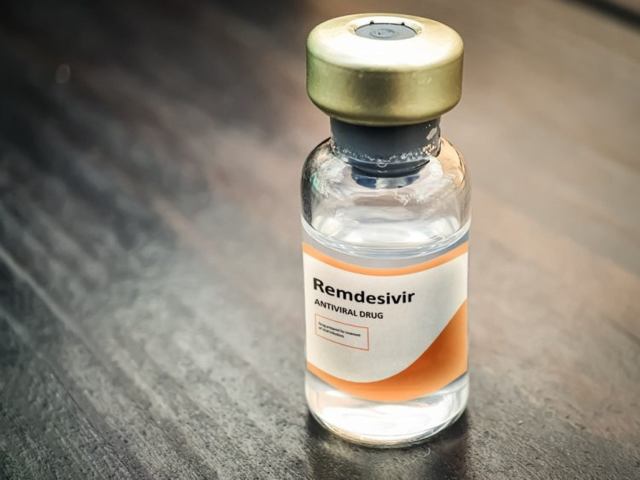 The experimental drug remdesivir has been authorized by US regulators for emergency use against COVID-19, President Donald Trump announced Friday.

It comes after the antiviral made by Gilead Sciences was shown in a major clinical trial to shorten the time to recovery in some coronavirus patients, the first time any medicine has had a proven benefit against the disease.

“It is really a really promising situation,” Trump said at the White House, where he was joined by Gilead’s CEO Daniel O’Day.

“We are humbled with this first step for hospitalized patients,” said O’Day, adding: “We want to make sure nothing gets in the way of these patients getting the medicine.”

The company has previously announced it was donating some 1.5 million doses for free.

This amounts to about 140,000 treatment courses based on a 10-day treatment duration.

Remdesivir, which is administered by an injection, was already available to some patients who enrolled in clinical trials, or who sought it out on a “compassionate use” basis.

The new move allows it to be distributed far more widely and used in both adults and children who are hospitalized with a severe form of COVID-19.

The Food and Drug Administration, which authorized the approval, defines severe as having low blood oxygen levels, requiring oxygen therapy, or being on a ventilator.

The US National Institute of Allergy and Infectious Diseases (NIAID) announced the results of a trial involving more than 1,000 people on Wednesday.

It found that hospitalized COVID-19 patients with respiratory distress got better quicker than those on a placebo.

Specifically, patients on the drug had a 31 percent faster time to recovery.

Although the results were clearly positive from a statistically significant standpoint, they were modest,” Anthony Fauci, the scientist who leads the NIAID told NBC News on Thursday.

While not considered a miracle cure, remdesivir’s trial achieved a “proof of concept,” according to Fauci that could pave the way for better treatments.

Remdesivir incorporates itself into the virus’s genome, short circuiting its replication process.

It was first developed to treat Ebola, a viral hemorrhagic fever, but did not boost survival rates as other medicines