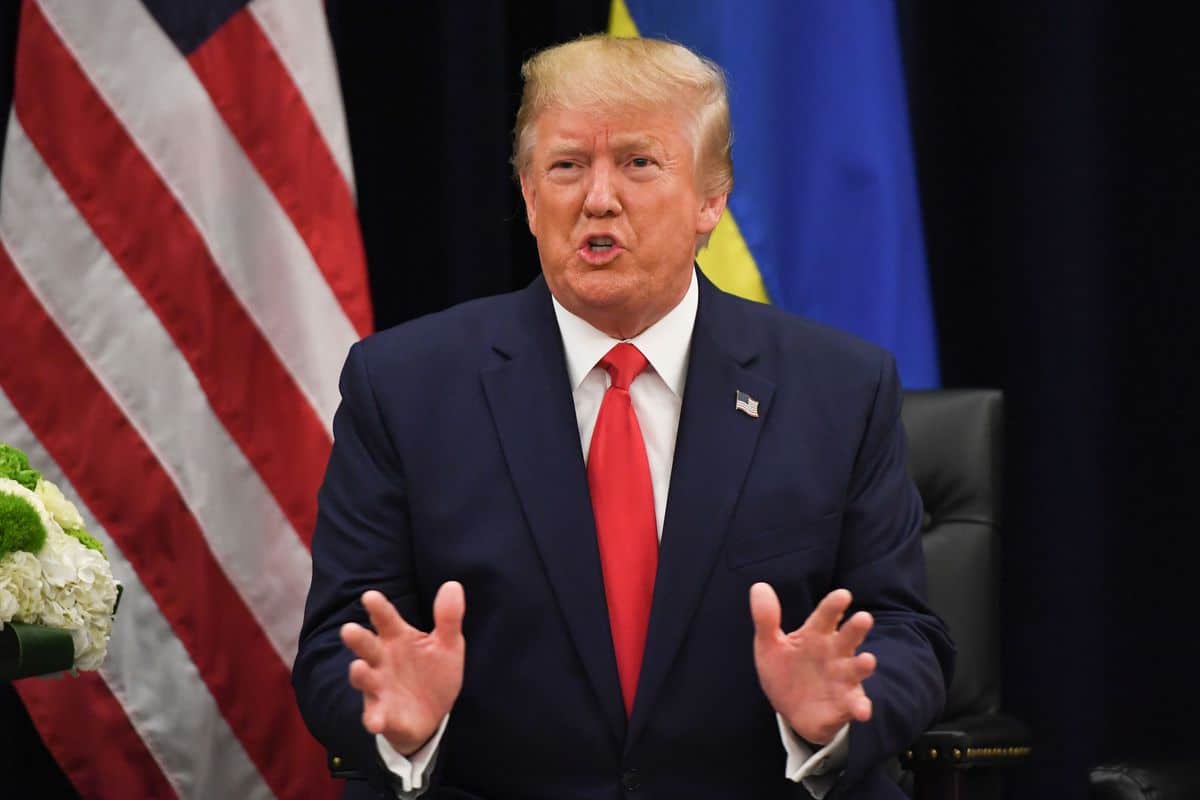 US President, Donald Trump, has said America will have a coronavirus vaccine by the end of this year.

Trump stated this during a Fox News town hall broadcast from Lincoln Memorial in Washington DC on Sunday.

Trump also said he would push for the reopening of schools and universities in September.

The US president, however, insisted he would be happy for another country to beat American researchers to the medicine, saying “if it’s another country, I’ll take my hat off.

I don’t care, I just want to get a vaccine that works.”

Asked about risks during human trials in a research process that is going unusually quickly, Trump said “they’re volunteers. They know what they’re getting into.”