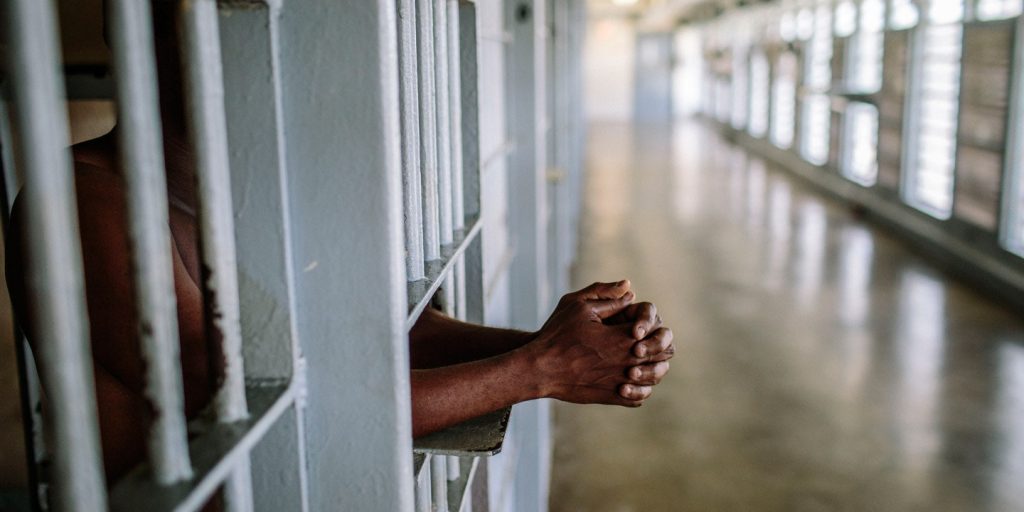 A 72-year-old man, Lawal Izala has been sentenced 18 months imprisonment by a Katsina Court for insulting President Muhammadu Buhari and the Katsina State Governor, Aminu Masari.

FASTLOADED reported earlier that three Izala and two others were arrested by the Katsina State police command for the offence.

Spokesperson of the command, SP Isah Gambo, had confirmed their arrest in a statement on Thursday.

The suspects, 70-year-old, Lawal Abdullahi Izala; Bahajaje Abu,30 and Hamza Abubakar, 27, were arrested over a video which went viral on social media.

The court on Tuesday found Izala guilty of two-count charges of inciting violence and disrespect for civil authorities.

Speaking to journalists after the judgement on Tuesday, Izala said he spoke out of anger.

He explained that he visited his village and found out that bandits had killed his family members and rustled 15 of his cows.