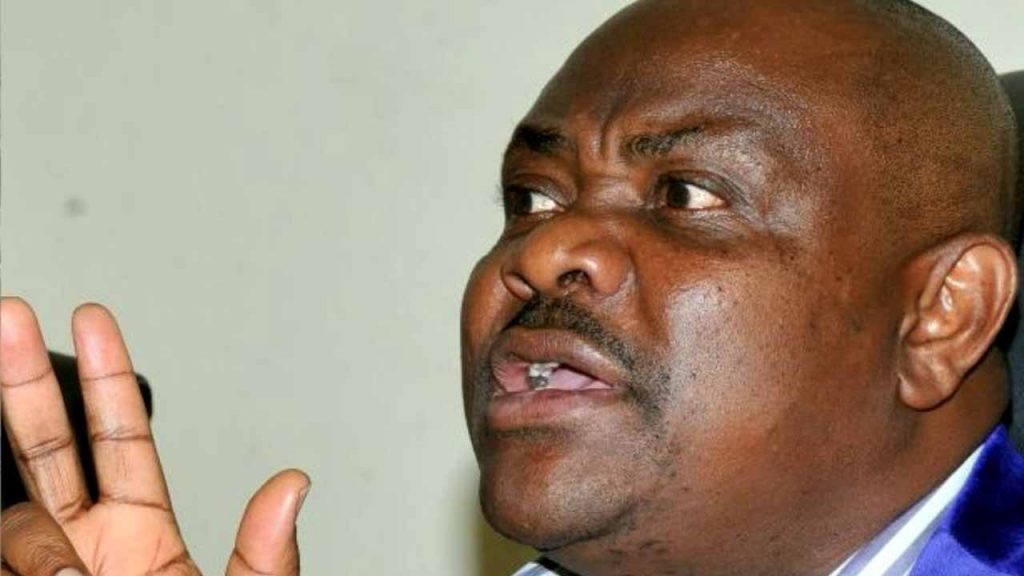 The Governor of Rivers State, Nyesom Wike has accused the President Muhammadu Buhari government of playing politics with the relocation of Almajiris to their various States in the North.

Many State governments are taking the measure to contain the spread of COVID-19 pandemic.

Governor Wike spoke at the Government House in Port Harcourt, when he received traditional rulers on Tuesday.

He insisted that the shutdown of Port Harcourt and Obio-Akpor local government areas was necessary to curtail the spread of the virus.

“When they started relocating the almajiri in the North, the Federal Government said nothing. Immediately they heard that we have relocated some almajiri, they came up with the declaration that it is against the inter-state movement. Why this double standard?” he said.

He called on the monarchs to set up a task force in their different communities to ensure that markets, hotels and beer parlours across the State remained closed.

Wike threatened to punish anyone who violates the State’s directive on the use of face masks and the closure of markets.

He added, “As the hotels remain closed, those coming in will have nowhere to stay. When we are safe, we can enjoy what we can. I am not doing this because I hate anyone, but it is for the protection of our people.

“No human being will see death and embrace it. We cannot kill ourselves. The only solution is to ensure social distancing and proper hygiene.”