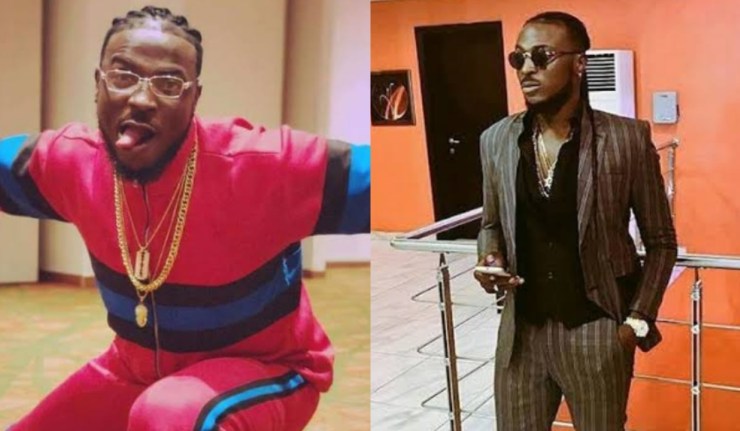 Nigerian singer, Tobechukwu Victor Okoh, also known as Peruzzi Vibes or simply Peruzzi, has corrected a fan who referred to him as “G.O.A.T“, adding that he is still a “rabbit” for now.

GOAT is a popular entertainment related acronym that stands for “Greatest Of All Time”, and it’s usually used to refer to entertainers in the world of sports, music and other entertainment spheres.

So when the follower who most definitely is a big fan of his craft took to Instagram to honour Peruzzi with such ordination, the 30-year-old Plug Entertainment music honcho who recently bought himself a new house in Lagos, felt it was too big a shoe for him to fit in, and so didn’t waste time to call the over excited fan to order.

See their exchange of tweets below: