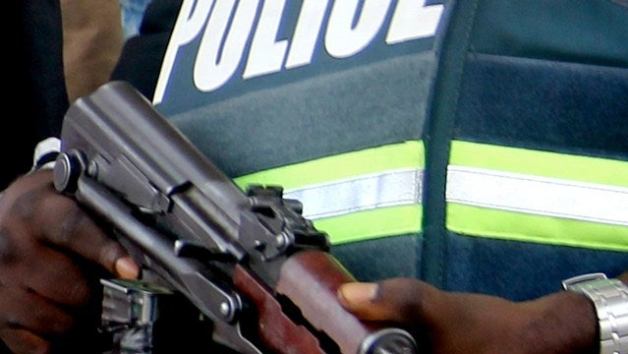 Nnamdi Omoni, Police Public Relations Officer, Rivers Command, said, Nosser, better known as Mr B, “was kidnapped early hours of Friday in neighboring Imo state and taken to Ndashi forest where a team of police led by DPO of Okehi station rescued him.

Omoni’s response noted that; “In his rescue, one of the gang’s member, Nwagor Faith ‘m’ who was keeping watch over him was arrested while others took to flight.