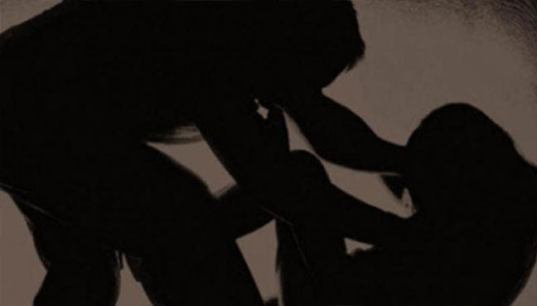 Police on Corfu launched a manhunt after a man jailed in 2012 for 53 years for the rape of six women including tourists allegedly raped an Albanian woman, a report said on Saturday.

The serial rapist, 47, was given early release in August 2019, under a controversial new law.

Police said they found the Albanian victim, who had been reported missing two days earlier, in a hut on the island.

Her partner who reported her disappearance told police that the night before they had met the convicted rapist.

She told police she had been kidnapped and repeatedly raped by him, Athens News Agency reported.

Corfu is a choice travel destination for thousands of mainly British tourists, many of whom later buy homes and settle on the island.