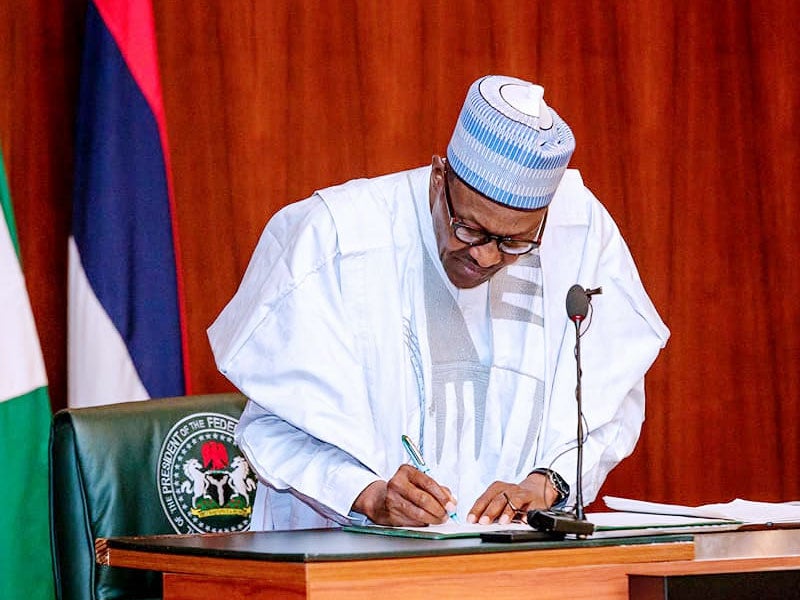 Muhammadu Buhari has approved the appointment of Prince Paul Ikonne as the Executive Secretary of the National Agricultural Land Development Authority NALDA.

The announcement was contained in a statement issued Tuesday night in Abuja by the Office of the Secretary to the Government of the Federation OSGF.

The statement which was signed by the Director, Information, Willie Bassey noted that the appointment is for an initial period of five years, effective 1st June, 2020.

Until the appointment, Mr Ikonne has been a founding father of the All Progressives Congress, APC in Abia State in 2014 and has held several responsibilities in the state to include; Commissioner for Lands between 2007-2008, as well as Commissioner for Works and Transport between 2008 to 2009 among others.

“President Buhari congratulates him on the appointment and urges him to bring his wealth of experience on the new assignment”, the statement added.