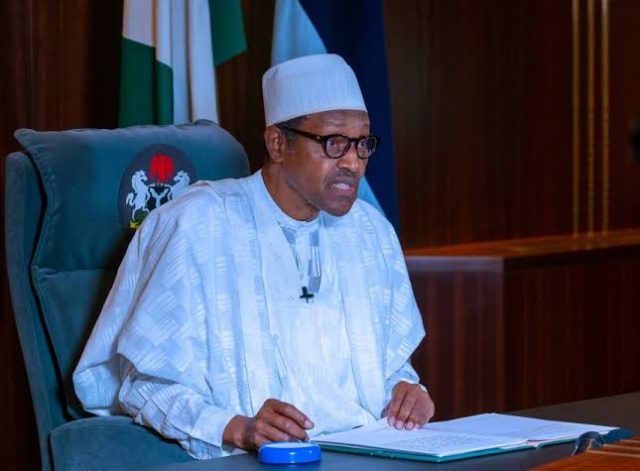 President Muhamadu Buhari has requested that late Chief Tobias Chukwuemeka Okwuru be replaced with Afamefuna Osi as a member of the Federal Character Commission, FCC.

FASTLOADED had reported that Chukwuemeka Okwuru was one of the member-nominees(Ebonyi State) in Buhari’s letter to the Senate President, Ahmed Lawan.

The appointment had stirred reactions from Nigerians.

However, a letter read by Senate President Ahmad Lawan at Tuesday plenary said Buhari also requested the replacement of four other nominees.

The letter read, “In compliance with the provision of section 156(1) of the Federal Republic of Nigeria 1999 as amended, I write to request for confirmation by the Senate, the appointment of the following four nominees as members of the Federal Character Commission as replacement of my earlier submission for Delta, Ebonyi, Lagos and Nasarawa States.”