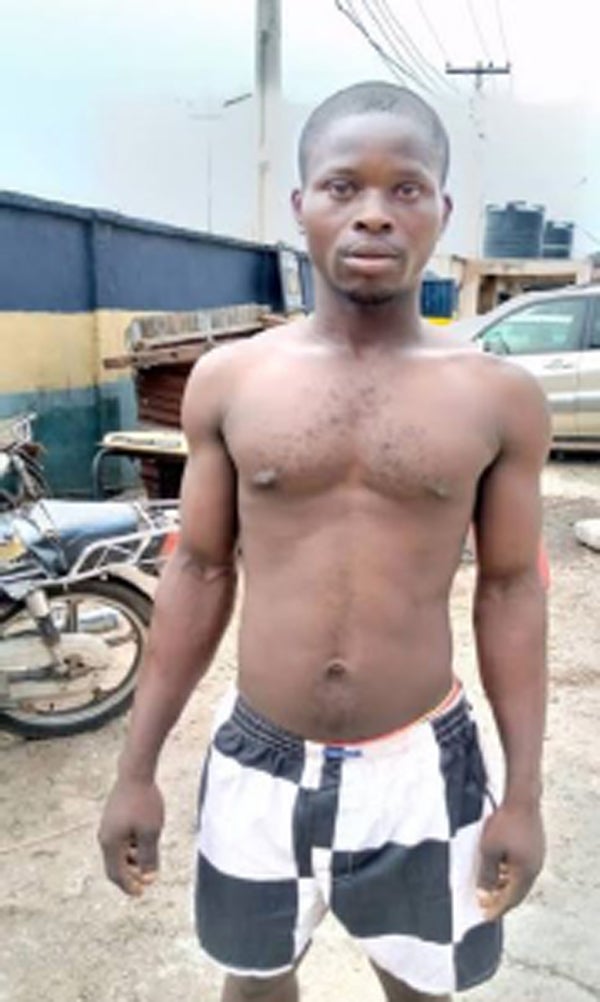 A royal father, David Ogungbemi, 62;his son, Gbenga 21, and one Sarafa Olayiwola were, yesterday, remanded in police custody for allegedly defiling a 14-year-old girl in Ilare-Ijesha, Osun State.

Oba David Ogungbemi, who is the Aketewi of Iketewi in Obokun Local Government Area of the state, with the other two defendants were arraigned before Magistrate Olusegun Ayilara of an Osogbo Magistrate’s Court.

Police prosecutor, ASP John Idoko, alleged that the defendant sexually exploited the 14-year-old girl and impregnated her in the process.

He alleged that they conspired amongst themselves to commit a felony to wit rape and sexual exploitation.

The prosecutor also told the court that the trio committed the offence on May 5, 2020, at Ilare-Ijesha.

The defendants, who were arraigned on three-count charge bothering on conspiracy, rape and sexual exploitation, pleaded not guilty to the charges preferred against them.

Defence counsel to the monarch and his son, Mrs Yinka Popoola, and that of the third defendant, Tunbosun Oladipupo, while applying for bail, urged the court to admit their clients to bail in most liberal terms, assuring the court that they would not jump bail.

The Chief Magistrate, Dr Ayilara, ordered that the accused person be remanded in police custody and adjourned the case to May 18, 2020, for ruling on the application.