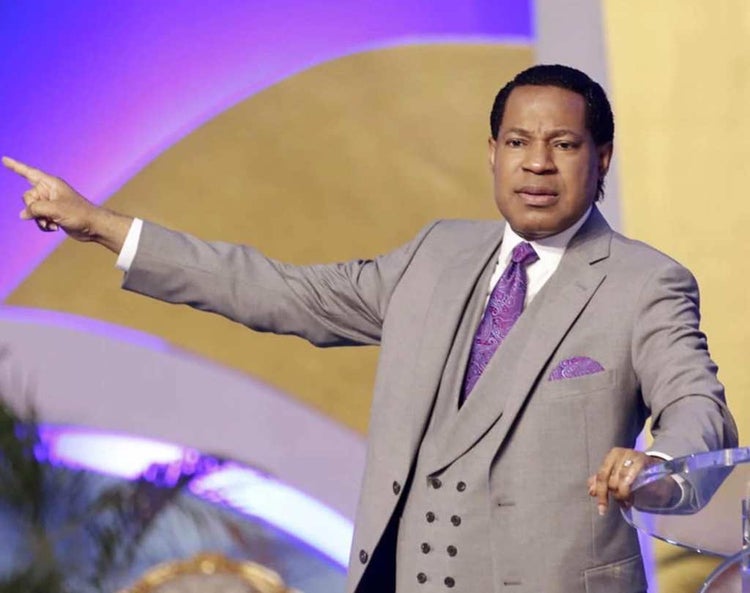 A TV channel in the UK owned by one of Nigeria’s most flamboyant evangelical pastors has been sanctioned by Ofcom, the broadcasting authority in London, BBC reports.

According to BBC, the authority punished Chris Oyakhilome’s Loveworld Limited, which runs the Loveworld channel that can be viewed in the UK, “after a news programme and a live sermon included potentially harmful claims about causes of, and treatments for Covid-19”.

Pastor Oyakhilome has linked the virus to 5G networks and alleged that it was part of a plot to create a “new world order”.

Such views have been widely condemned by scientists, who say the idea of a connection between Covid-19 and 5G is “complete rubbish” and biologically impossible.

Ofcom said that the programme “Loveworld News included unsubstantiated claims that 5G was the cause of the pandemic, and that this was the subject of a ‘global cover-up’”.

Ofcom also criticised a sermon that was broadcast that questioned the motives of those looking for a vaccine.

The UK authority said that it was not against controversial views, but these had to be “put into context” and not undermine trust in the health authorities.