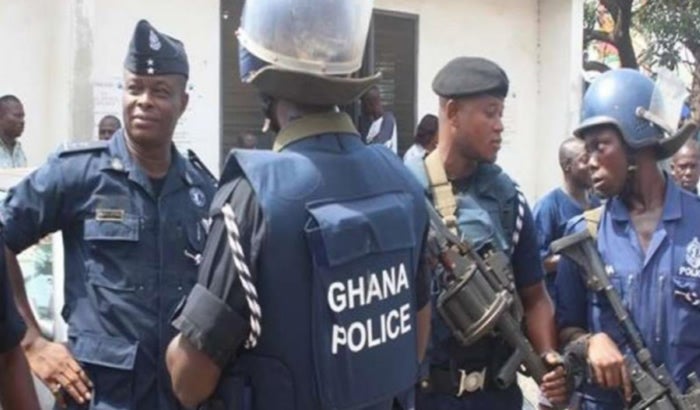 A Nigerian has been shot dead by a police officer in Ghana while reportedly partying at a hotel.

The unidentified man was allegedly gunned down while the police were trying to disperse attendees at the party.

A video posted on YouTube by the deceased’s friends indicate that another unnamed man was also killed during the incident.

A corpse was seen in the video being taken to the hospital by some people.

Our TEAM could not immediately ascertain the date and the city where the shooting happened.

In the footage, a lady was lamenting the killing, saying Ghanaian police were always attacking Nigerians.

Speaking in pidgin English, she said, “What happened this night was tragic. The police have just killed a Nigerian man. He simply came to pick his girlfriend and they shot him. But he was foolish, he shouldn’t  have engaged the policemen in an argument; they simply wasted him.”

The police were seen taking away the fun-seekers ostensibly for violating social distancing protocols amid the coronavirus pandemic.

Though the government had lifted the national lockdown, the Ministry of Tourism, Arts and Culture said drinking bars and night clubs must remain closed, while food chains and restaurants, including hotels can operate takeout and delivery services only.