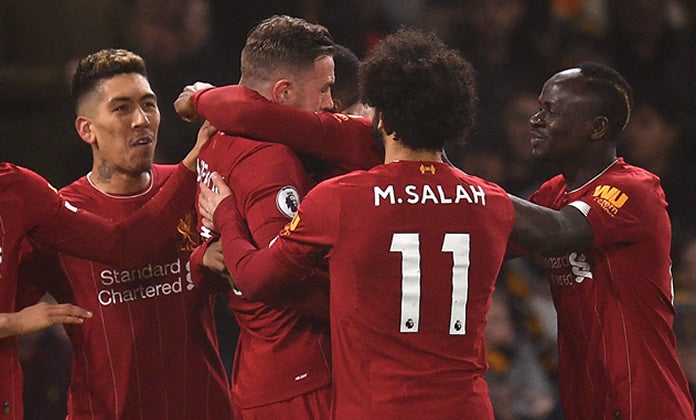 Liverpool could be in danger of not having a trophy presentation should they clinch the Premier League title following the planned resumption of play this season, league chief executive Richard Masters said.

According to Masters, the Premier League will assess the social distancing and safety aspects of organising a presentation before giving the runaway leaders the green light for players to take part in the traditional end-of-season medal ceremony, if they confirm the club’s first league title since 1990.

English football’s top flight has been suspended since March 13 due to the coronavirus crisis, and although players will return to contact-free training on Tuesday, no date has been set for Premier League fixtures to resume. June 12 remains the favoured date for fixtures to start again.

Liverpool went into the shutdown with a 25-point lead over closest challengers Manchester City, with Jurgen Klopp’s team needing just two wins from their remaining nine games to seal the title.

“We would try to do it unless it wasn’t possible because of safety concerns.”