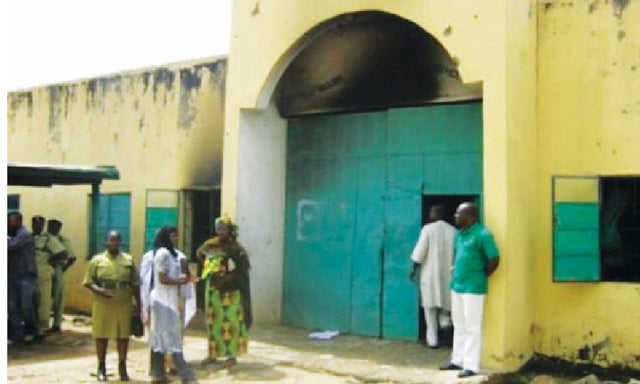 The Nigerian Correctional Service said it has released  3,751 inmates comprising convicts and awaiting trial persons who met the criteria set by the Presidential Advisory Committee on Prerogative of Mercy.

The President, Major General Muhammadu Buhari(retd.) had ordered the release of the inmates as part of measures to decongest the custodial centres and curb the spread of COVID-19.

The exercise was flagged off at the Kuje custodial facility, Abuja, on April 9, by the Minister of Interior, Ogbeni Rauf Aregbesola, with the release of 72 inmates.

About 2,600 were earlier scheduled for pardon, but the NCoS spokesman, DCC Austin Njoku in a statement on Thursday, said some state Chief Judges during the jail delivery processes released some awaiting trial persons cumulating in the discharge of 3,751 inmates so far.

It said, “The NCoS wishes to state that the process is ongoing, as other measures are in place to ensure continuity and the final figures will be made public at the end of the exercise.

“A breakdown of the release shows that 2,740 convicts and 1,011 awaiting trial inmates have so far benefited from the exercise.”

The statement further said the Controller-General of Corrections, Ja’afaru Ahmed, expressed his profound gratitude to all the state governors, chief judges and other stakeholders in the criminal justice system who worked tirelessly to carry out the exercise and ensure its continuity.

The service assured that all inmates who qualified for the amnesty would be released accordingly.