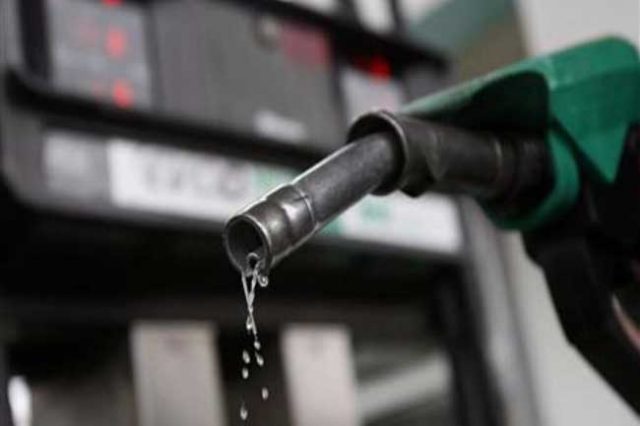 Nigeria may have recorded significant shift in energy consumption pattern with National Bureau of Statistics, NBS, data showing massive drop in kerosene imports while a significant increase has been recorded in diesel import.

The NBS’s Petroleum Products Imports and Consumption (Truck out) Statistics Report released yesterday showed that the volume of kerosene imported in the full year ended December 31, 2019 dropped by 76 percent to 128.11 million from 537.6 million in 2018.

However, PMS recorded a marginal rise in import, which came higher by 3.7 percent to 20.89 billion litres in 2019 from 20.14 billion litres in 2018. Though this was the second consecutive YoY increase in PMS importation, the rate of increase has actually slowed against the significant 16.4 percent rise in 2018.