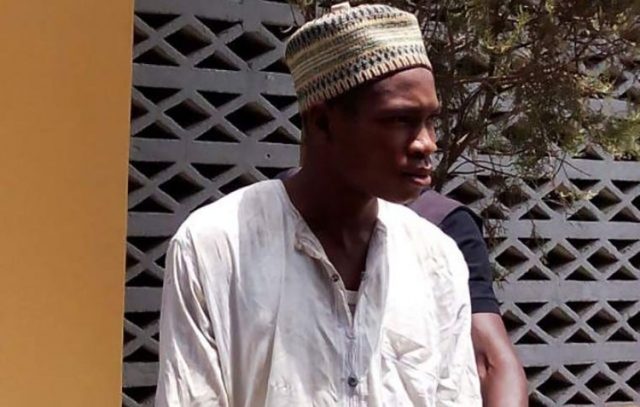 Justice Jane Inyang sentenced Dahiru to 26 years in prison in a judgment she delivered on Thursday.

The abduction of Ese, the youngest child of Charles Oruru and Rose Oruru, occurred on August 12, 2015 at her mother’s shop in the Yenagoa Local Government Area of Bayelsa State.

Ese, who was 13 years old at the time, was abducted by a man named Yunusa (alias Yellow) and taken to Kano, where she was allegedly raped, forcibly converted into Islam and married off without her parents’ consent.

On February 29, 2016, Ese was reportedly rescued by the Kano State Police and placed in the custody of the government. She was later revealed to be five months’ pregnant with her abductor’s child after being released.

Dahiru was arraigned on March 8, 2016 before the Federal High Court, Yenagoa, on charges of criminal abduction, illicit sex, sexual exploitation and unlawful carnal knowledge of the minor.