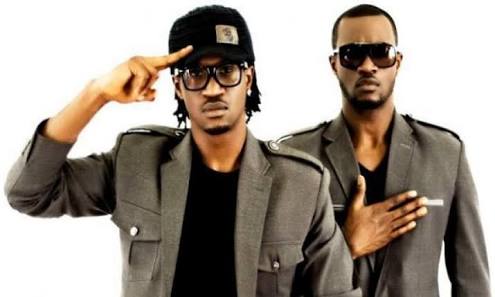 Former manager of now-defunct duo P-Square, Jude Okoye, has said he will never try to bring his two brothers together again.

He also claimed that P-Square’s split, which happened in 2017, was instigated by Peter Okoye, who had issues with him.

Jude, who revealed that he had stepped aside as manager up to five times, made it clear that he had tried everything humanly possible to settle the rift.

“Peter has a problem with me. I have asked him several times what the problem is but he refused to say. How can I bring P-Square back when I’m the one they don’t want in the picture?

There is nothing humanly possible that someone can do that I haven’t done. I came to a point when I said even if it means sacrificing myself from the picture. No problem, let them both be.

“Whether or not they come back should not be my business anymore. I was wanted out of the picture. I’m now out,” he said.