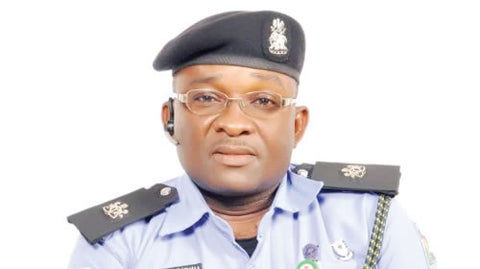 Our correspondent learnt that the suspect fled after killing his sibling on Sunday.

It was gathered that the 55-year-old victim was a commercial motorcyclist and lived in the village with his family.

A police source told our TEAM on Monday that the victim’s wife reported the case of murder at the Obowo Divisional Police Headquarters.

A community source said Remigus’ corpse had been deposited in a morgue in Achingali.

The police spokesperson in the state, Orlando Ikeokwu, confirmed the incident to our correspondent on the telephone on Monday.

According to him, police personnel visited the scene and evacuated the corpse to a nearby morgue.

Ikeokwu stated that a manhunt had been launched for the fleeing suspect.

“Yes, the incident is confirmed. A manhunt for the suspect, who is on the run, has been launched,” he said.